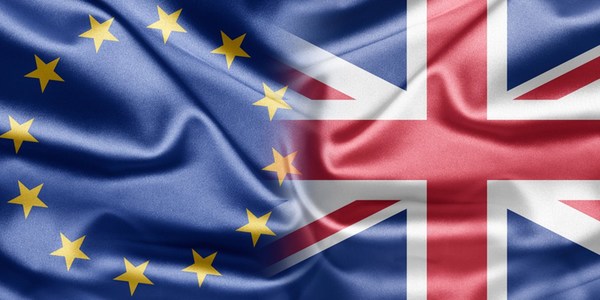 Almost 3000 business leaders from 51 FTSE 100 companies have publicly declared their support for the UK to remain in the EU on the eve of the referendum.

In an open letter published in The Times today, 1280 UK business leaders said their reasons for supporting the Remain campaign were “straightforward”.

The directors who signed the letter represent a total of 1.75 million employees from across the business and finance spectrum in the UK — including retail.

“Businesses and their employees benefit massively from being able to trade inside the world‘s largest single market without barriers,” the letter reads.

“As business people, we always look to the future — and a future inside the EU is where we see more opportunities for investment, growth and new jobs.”

“We know that Britain leaving the EU would mean having to re-establish terms of trade from scratch with our home market of 500 million consumers.

“That wouldn‘t just hurt exporters but the hundreds of thousands of small and medium firms who do business with them.”

Remain campaigners have said this show of support is “unprecedented”.

However, notable omissions from the list of signatories include retail giants Tesco, Sainsburys and Morrisons.

Tesco, Sainsburys and Morrisons did not sign the Remain letter, which is important given they are biggest employers in FTSE 100…

Polls indicate the UK is split between leaving and remaining in the EU.

Today is the last official day of the referendum campaign.

How will you be voting in the #EUref tomorrow?