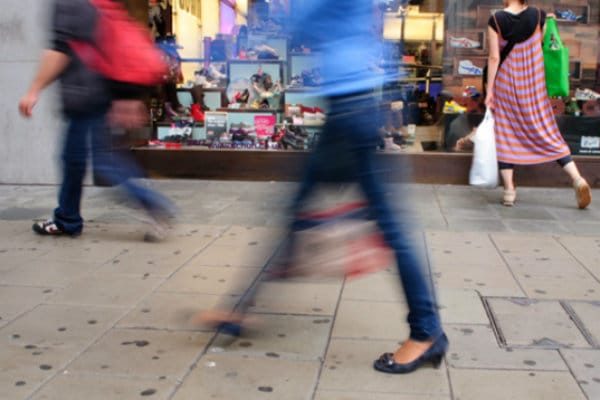 Sixty-nine per cent of retailers believe complex IT is hindering them from improving customer service by trialling or implementing new store concepts and online innovations, according to a new survey.

The research, released today by Daisy Corporate Services, also that 67 per cent of retailers believe legacy IT makes them less competitive than retailers with more modern technologies.

In addition, 46 per cent of retailers pointed to the IT department as a blocker to innovation and productivity, while 48 per cent find the huge volume and variety of customer and operational data overwhelming when it comes to in-store data and analytics enhancements.

The data also shows that when prioritising investments for the next 12 months, 53 per cent of retailers were looking to invest in self-service portals, followed by digital signage (49 per cent), websites (49 per cent) and data and analytics (48 per cent).

“The importance of the store as part of a retailer‘s future plans cannot be underestimated; more than half of the retailers we surveyed said improving the in-store experience was their biggest focus,” Daisy Corporate Services retail specialist James Pickering said.

“However, there is a danger that this could be undermined if technology infrastructures fail to catch up.

“The old approach of buying a piece of equipment and using it for 20 years is now making retailers less competitive, compared to those using technologies that are faster and more flexible.”

Another highlight of the research was how 79 per cent of retailers believed poor connectivity was holding back their customer data and marketing activity, which was probably why 92 per cent wanted to offer in-store wifi within the next two years.

The research was carried out by independent market research company Vanson Bourne. Respondents were comprised of 100 marketing and customer experience professionals from UK retailers with over 500 employees. 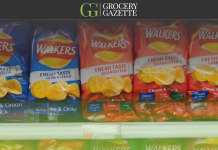