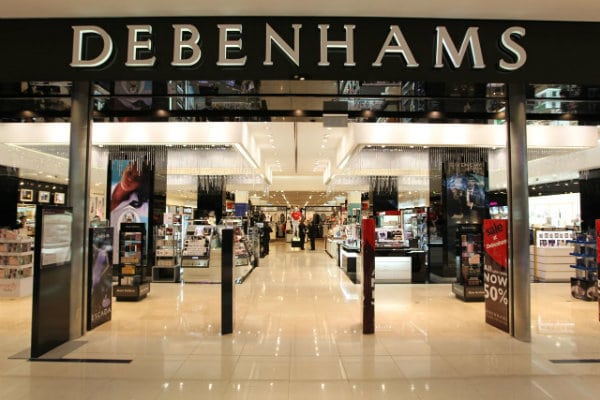 Thousands of Debenhams employees in Ireland can breathe a sigh of relief after the country‘s High Court approved a restructuring programme.

The approved restructure means Debenhams Retail Limited – a subsidiary of Debenhams in the UK – will exit examinership and 1330 jobs will be saved.

In May, Kieran Wallace of KPMG Ireland was appointed as the examiner for Debenham‘s Irish arm in an attempt to save all of its 11 stores.

After consecutive years of financial loss prompted the withdrawal of Debenhams UK a parent company, it came back on board as the successful bidder for its Irish arm in June.

“The directors of Debenhams Retail (Ireland) Ltd are delighted to have secured the future of Debenhams stores in Ireland,” Debenhams Ireland director John Bebbington said.

“We are very pleased with the overall outcome of securing jobs and keeping open all 11 stores, thereby ensuring that we continue to offer our customers a great selection of products and brands.

“Our priorities are now to implement the restructuring plan to ensure Debenhams‘ long term sustainable future in Ireland.

“To that end, an investment plan for the business has commenced in addition to a funding facility that will provide support to the business for the next three years.”