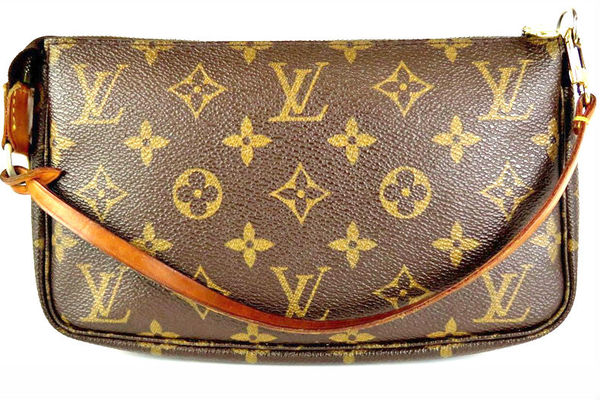 New research has revealed that the UK is now the cheapest place in the world to buy luxury goods.

Accountancy firm Deloitte’s new data shows the fall in the value of the sterling has led to international bargains in the luxury market.

In the research conducted for the Wall Street Journal, a Louis Vuitton handbag retailed for roughly £40 cheaper than the next best deal.

The drop in prices has already caused an influx of international tourists to take advantage of the bargains.

According to data from Westfield, Chinese shoppers are bulk buying designer items such as Louis Vuitton, Gucci and Burberry. The average number of items in a purchase has doubled since last year from five to 10.

“Luxury brands are often cautious about making ‘reactive‘ pricing adjustments because such moves may risk the brand having a negative perception in the eyes of the consumer,” Deloitte advisory business director Nick Pope told Fashion Network.

“If over the next six to 12 months this sterling position becomes the ‘new normal‘, and hence margins are under continued pressure, I would expect more brands to respond with pricing adjustments.”