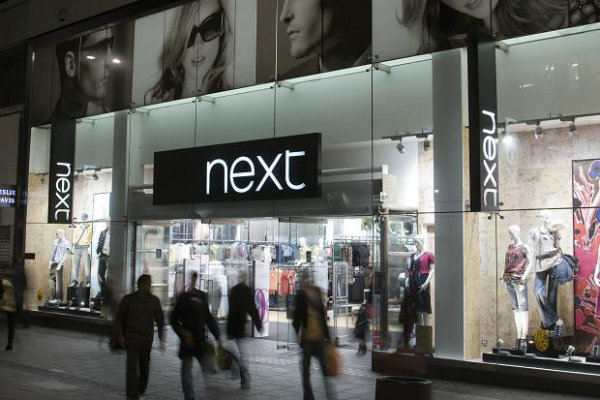 Lord Simon Wolfson, the chief executive of Next has called for the government not to take a hard Brexit despite voting leave.

In an interview for Bloomberg Television the vocal leave supporter stated that stopping the influx of foreign workers who are contributing to our economy would be a dangerous move.

“Ultimately if people are coming here and they‘re prepared to work hard, contribute to our economy, pay their taxes, obey our laws, learn our language, then those people are actively contributing to our economy and it would be an enormous mistake for us to cut ourselves off from some of the world‘s best and brightest out of principle,” said Wolfson.

He continued to state that free trade should be a priority in the negotiations preceding our departure from the EU, citing the idea that many feel it is damaging out country but that the argument needs to be made that “we‘re getting a benefit from them and of course we‘re selling them things as well.”

Wolfson went on to warn those in the fashion sector that next year will be a difficult one, as consumers increasingly opt to spend their disposable income on leisure activities. He admitted that Next‘s prices are predicted to increase by roughly five per cent over the coming year.

“We‘re definitely seeing a cyclical shift. There are lots of new places to spend your money, new restaurants and media and those sectors have all been hugely innovative over the last year, so we shouldn‘t be surprised by that.

“These cycles never go on forever, but they will persist as least through next year. So I think clothing needs to prepare itself for a tough year.”