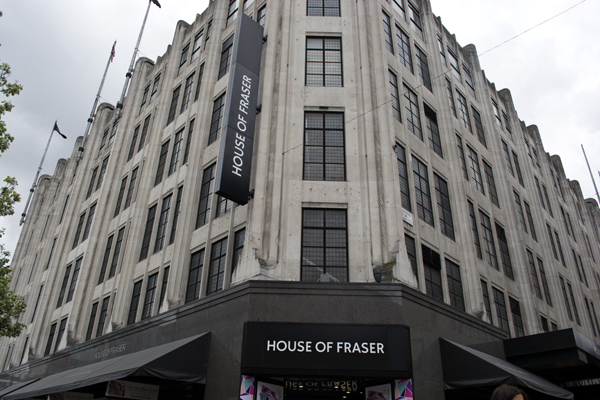 House of Fraser has recruited consultants to put together its new five-year strategy that would reportedly include improvements to its supply chain efficiency and distribution network.

According to Retail Week, the strategy – to be revealed in February – also includes putting a pause on plans for a new distribution warehouse in Peterborough.

House of Fraser will instead work to improve operations on existing distributions centres in Wellingborough and Milton Keynes, and work to overhaul the supply chain from factory gate to the shelf.

Described as “transformational for the business” by House of Fraser‘s executive chairman Frank Slevin, the new five-year strategy is focused on customer experience and maximising the potential of its stores.

Rumours have been swirling that the heritage Scottish retail brand has suffered from a lack of investment from its Chinese owners, Sanpower, which acquired the business in 2014.

The department store chain reportedly presented the new five-year strategy to Sanpower chairman Yuan Yafei on the Friday before new emerged that chief executive Nigel Oddy was leaving the business.

Oddy told Drapers this week that decided to leave House of Fraser because he wanted a new challenge before retailer began implementing the five-year strategy.

Drapers said he would be leaving next April or May and House of Fraser has already started the process to replace him. 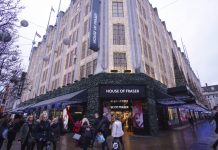 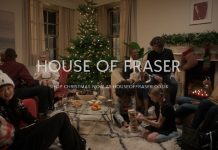