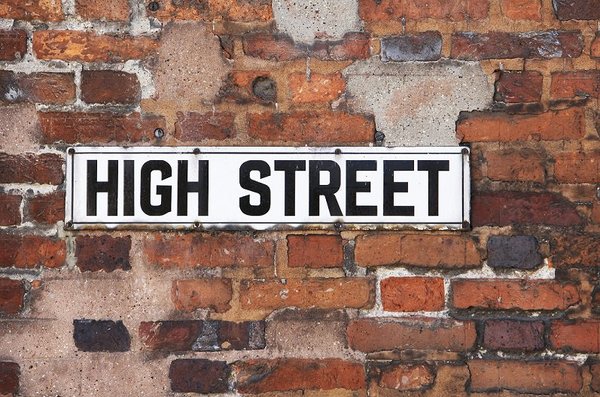 The Most-Read Stories of the Week

An internal row has led to the resignation of House of Fraser‘s chief executive Nigel Oddy.

Oddy is understood to have handed in his notice at the department store giant after two years in the role, according to The Sunday Times.

In 2014 the 167 year old company was bought by Chinese firm Sanpower, owned by Yuan Yafei. Upon purchasing the company Yuan agreed to inject £75 million into the struggling company.

Go Outdoors has been acquired by sportswear giant JD Sports in a £112.3 million deal.

The new acquisition will also see both of Go Outdoors founders Paul Caplan and John Graham leave the business.

Former Tesco chief executive Philip Clarke will not face charges from the Serious Fraud Office (SFO) over the 2014 accounting scandal, according to his lawyer.

David Corker, who is representing Clarke, has said the SFO has informed his client that “following a thorough review of the evidence obtained… it has been decided not to initiate criminal proceedings on the grounds there is insufficient evidence to provide a realistic prospect of conviction” in the case.

In 2014, Tesco became embroiled in a scandal as Dave Lewis – who had just taken over the reins as chief executive at the time – confirmed it had previously overstated its profits by £263 million, which it later revised to £326 million. 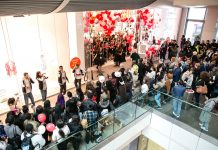