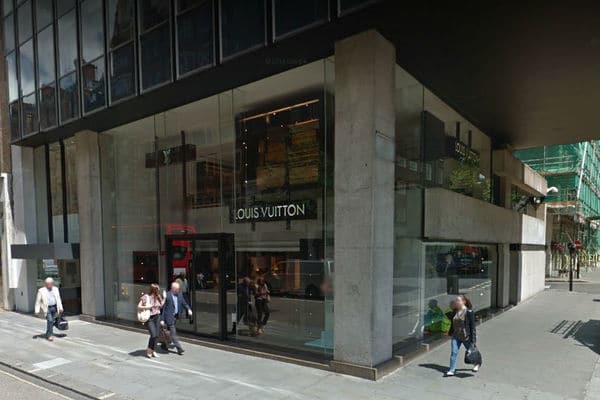 A Louis Vuitton store in London‘s Belgravia neighbourhood was ram-raided yesterday morning by a gang of burglars who escaped on mopeds.

The Metropolitan Police were alerted to the Sloane Street store at 12.50am on Tuesday as the burglary was happening.

The police said a silver Ford Transit van had driven into the shop and left the crime scene.

No arrests have been made as yet and the value of the items stolen not yet known.

Louis Vuitton have not provided commented on the incident. 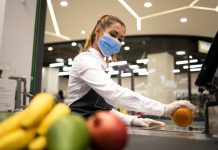 Violence and abuse against shopworkers triples during pandemic