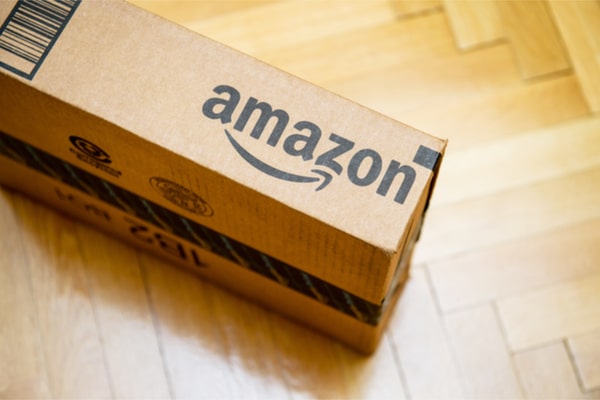 Amazon has reported lower-than-expected revenue and an unexpected dip in operating profit for its fourth quarter, prompting shares to fall by four per cent due to concerns about the costs of investments including new warehouses and video content.

Nonetheless, the retail giant raked in profits of $749 million (£597.94 million) for that same quarter, up from $482 million (£384.79 million) a year earlier and its seventh consecutive profitable quarter.

The Seattle-based company‘s cloud service, AWS, continued to be the main profit driver and remained the company’s most profitable business, recording $926 million (£739.13 million) in operating profit.

In the UK, Amazon continue to invest in extending and improving its customer offering in more than 35 physical and digital categories, with grocery and fashion being the main focus areas over the past year.

The retailer launched AmazonFresh last year and signed a deal with Morrisons to allow customers access to 10,000 products, having them delivered to their door in one hour.

Amazon Fashion sold more than 60 million fashion items across its European websites, making fashion one of the fastest-growing categories for the company after adding more than 350 new brands.

Meanwhile, the retailer also launched Handmade at Amazon for artisans to sell their handmade products, Amazon Music Limited, extended its Prime Now service to more than 30 per cent of the UK population, and introduced Amazon Echo smart speakers and Amazon Dash buttons.

Finally, Amazon‘s third-party small-to-medium business platform Amazon Marketplace achieved export sales of £1.8 billion in the fourth quarter, up 29 per cent compared to the same period in 2015.

Amazon now employs over 15,500 people across the UK in permanent roles at its head office, fulfilment centres, fashion photography studio, three research and development centres in Cambridge, Edinburgh and London and in Amazon Web Services.