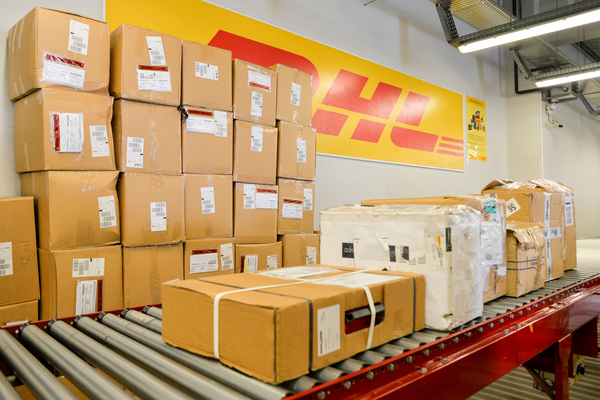 Workers at Arcadia warehouses will stage a walkout for two days as they are denied the recommended Living Wage.

On February 24, workers at sites in Leeds and Solihull will strike for two days as Sir Philip Green continues to deny wage rises.

The workers who are members of the GMB union are demanding a pay rise to £8.45 an hour, a rate recommended by the Living Wage Foundation but not enforced by law.

This is not the first time workers at the site, which is also a division of logistics company DHL, have held a strike.

Last year a similar walkout was held over Cyber Monday and another in December.

Before the last strike was held, GMB organiser Dominic Hinks said: “The way we have been treated by Arcadia is utterly shabby.”

Arcadia is reportedly not concerned about the action affecting their supply chain, as it represents a small percentage of the company‘s work force.

The Arcadia Group is the parent company of fashion retailers such as Topshop, Dorothy Perkins, Wallis and Evans.