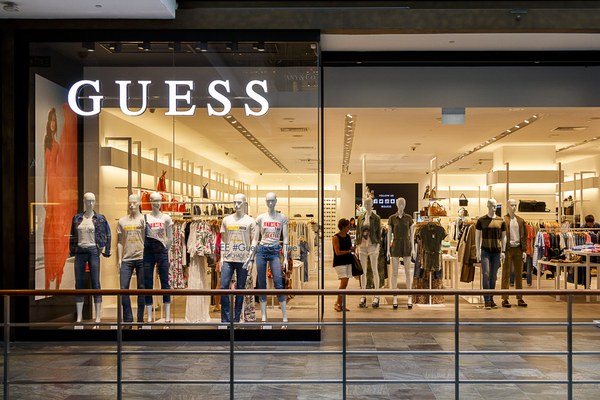 Global fashion retailer Guess has posted a massive 86.3 per cent plunge in quarterly net earnings, while net profits for the fiscal year also plummeted by 72.2 per cent.

On an adjusted basis, net earnings still declined by 27.9 per cent in in the fourth quarter.

READ MORE: Guess to open regional flagship in Liverpool One

On an adjusted basis, the company‘s overall net profit for the full year was down by 55.3 per cent.

“Despite continued softness in the Americas, we are pleased to report that fourth quarter revenues for the company were up three per cent, driven by strong double digit growth in both Europe and Asia,” Guess chief executive Victor Herrero said.

Herrero said the challenges facing Guess in the Americas has led them to the decision toc lose down 60 stores in the current fiscal year.

According to the company’s expectations for the first quarter of the current year, which will end April 29, consolidated net revenues are expected to range between a decline of 0.5 per cent and an increase of 1.5 per cent in US dollars.