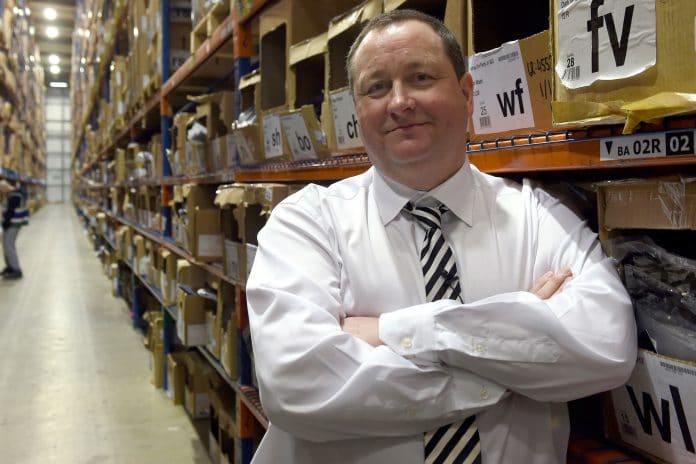 Reports have emerged that embattled lingerie retailer Agent Provocateur has been acquired by Sports Direct in a pre-pack administration deal.

According to Drapers and Retail Week, sources have said the acquisition deal was worth £27.5 million and it was finalised late last night.

The deal could also potentially see the return of chief executive Gary Hogarth, who stepped down as in February 2016 after 10 years at the helm.

Agent Provocateur is being sold by private equity firm 3i, which has owned the retailer for more than 10 years.

The firm had put the retailer up for sale in January as it struggled from difficult trading conditions and an accountancy error in November that wrote down the value of the business by £39 million.

The accountancy error led chairman Chris Woodhouse to leave his position in December and 3i partner Ian Lobley took over.

Speculation that Agent Provocateur would enter administration became apparent when 3i recently appointed restructuring firm AlixPartners as principal advisor on the sale process.

According to The Times, Ashley wanted to keep Agent Provocateur‘s 11 stores and sell the brand in his USC stores to help move it upmarket.