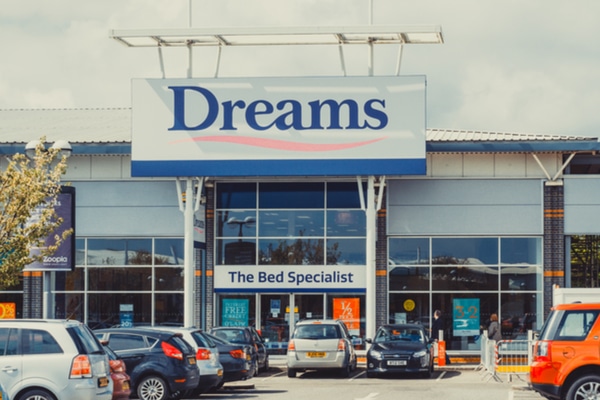 First round bidders are circling mattress and bedroom retailer Dreams as they prepare to complete a £400 million takeover.

According to The Telegraph China‘s largest manufacturer of memory foam MLily is among the interested parties.

British rival Silent Night are also thought to be among the first-round bidders, who already supply mattresses to the retailer.

South African company Steinhoff, who recently acquired Poundland, were also thought to be interested in Dreams but removed their bid due to competition concerns with its rival subsidies Benson for Beds and Harveys.

The company has been put up for auction by its owner Sun European, who rescued the ailing mattress retailer from administration in 2013.

Since its rescue it has performed well for Sun European seeing a 136 per cent rise in pre-tax profits last year. 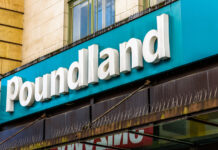