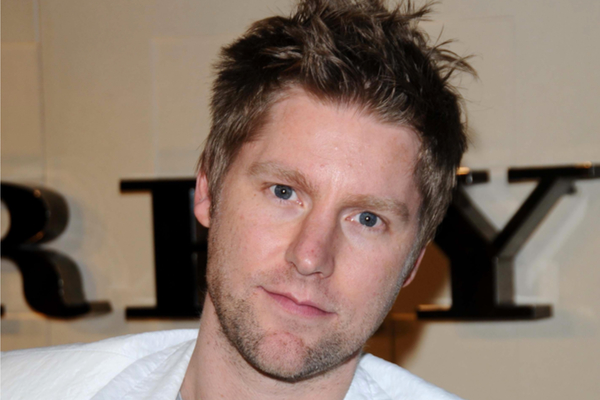 Burberry is to give Christopher Bailey £10.5 million worth of shares next month as he hands over the day-to-day management of the luxury retailer to new chief executive Marco Gobbetti.

Bailey, who was paid £3.5 million last year, will receive  600,000 of the one million shares he was awarded in 2013, when he was named chief executive in addition to his role as chief creative officer.

After facing controversy with shareholders and leading the British brand through mixed financial results, Bailey will now step aside for Gobbetti and become president of Burberry next month.

At the current price of £17.65 the 600,000 shares that he will receive means they are worth £10.5 million. Burberry is expected to give him the rest of the one million shares at a later date.

The retailer’s annual report published on Tuesday indicates that Bailey’s £3.5 million pay package last year is up from the £1.9 million the previous year.

Despite waiving his entitlement to any annual bonus this year  year, it was still  boosted by a £1.4 million payout from a further award of shares in 2014.

Bailey‘s salary will remain at £1.1 million when he becomes president next month,  after a year in which Burberry’s underlying profits dropped by 21 per cent.

The luxury goods brand’s report also includes changes to executive pay deals,  such as  lowering the maximum annual salary increase for its top executives from 15 per cent to 10 per cent.

The purpose of these changes is so Burberry can avoid  a repeat of the shareholder rebellions, three years after Bailey fought with  shareholders after more than half voted against is £20 million total pay package for 2014.