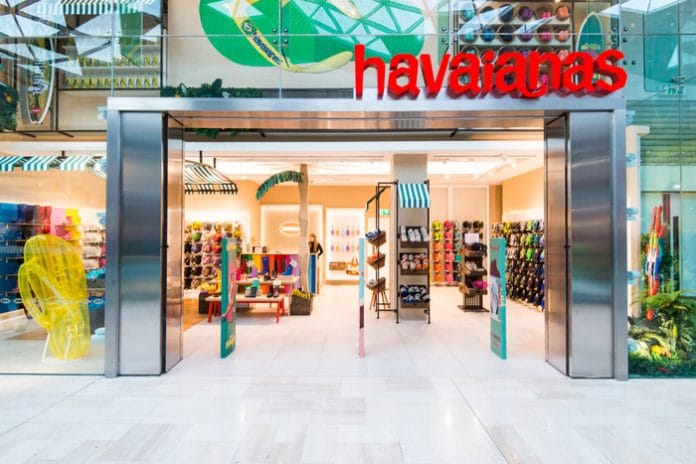 The owner of Brazilian retailer Havaianas, Alpargatas, has been sold for £850 million to three of the country‘s largest investment firms.

The flipflop brand, which trades from around 30 stores in the UK, has been sold by J&F Investments to Cambuhy Investimentos, ItaÃºsa Investimentos and the fund Brasil Warrant, splitting the 86 per cent stake between them.

Alpargatas, Brazil‘s largest footwear brand, reportedly sells 200 million pairs of flipflops a year and was one of J&F‘s leading sources of income.

J&F is the holding company of billionaire brothers Joesley and Wesley Batista, who were recently slapped with a record fine following a series of corruption scandals, with debt and fines totaling $3 billion.

The sale of Alpargatas, which also owns an array of Brazilian fashion brands, has been keenly anticipated by investors sending share prices rocketing 56 per cent. 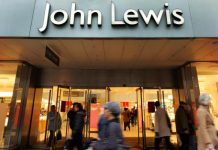 On the fashion radar: Brazil What can retailers learn from the 2014 World Cup?