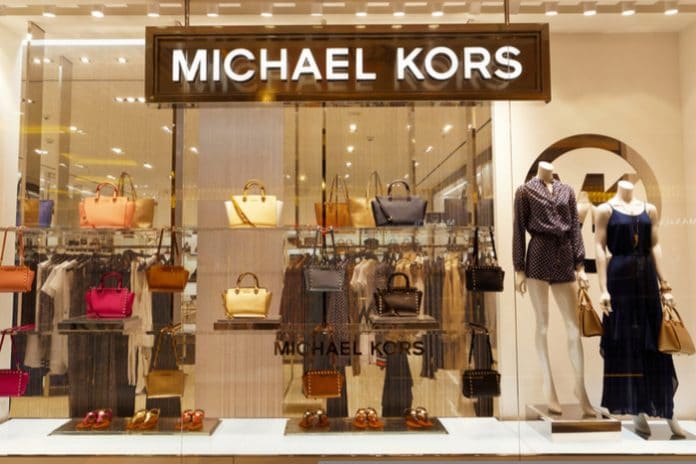 Michael Kors has been named as one of the potential buyers circling luxury footwear retailer Jimmy Choo, which was put on the market in April.

According to Sky News, Michael Kors is poised to issue an indicative bid for the retailer, thought to be worth around £800 million, ahead of the deadline next week.

The American fashion retailer has some stiff competition. The Chinese owner of Pizza Express Hony Capital is thought to be likely to make a bid, with sources stating it had entered discussions with Interparfums, which owns the license to make Jimmy Choo-branded perfumes, for a join takeover.

CVC Capital Partners, luxury retailer Coach and at least one other party are thought to be considering tabling a bid.

Meanwhile Michael Kors, thought to be working alongside JP Morgan on its bid, posted an 11.2 per cent drop in profits for its fourth quarter, announcing 100 store closures.