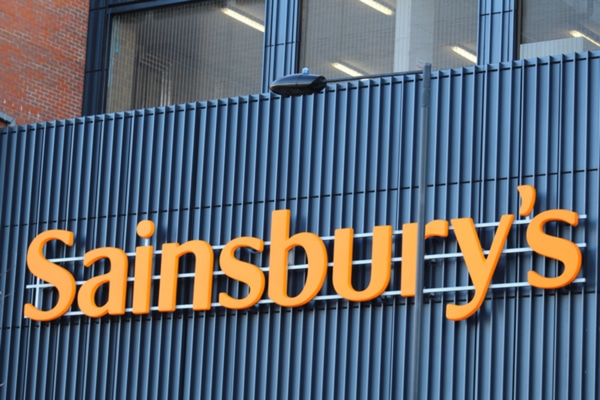 MPs have piled pressure onto Sainsbury‘s to continue to back the 25-year-old Fairtrade campaign, after the grocer‘s own “Fairly Traded” initiative threatens its future.

Forty MPs across both parties, alongside shareholders and an 85,000-signature petition have urged the UK‘s second largest grocer to stick with Fairtrade.

Sainsbury‘s new Fairly Traded scheme on its tea has been accused of undermining Fairtrade, and there are fears that the ethical label will extend to bananas and coffee in the future.

“To abandon the Fairtrade mark would be an act of huge irresponsibility from a supermarket which claims ‘sourcing with integrity‘ as one of its five key values,” Green Party MP Caroline Lucas said.

“Supermarkets  should be empowering people to shop ethically – not making it harder. Abandoning the Fairtrade mark in favour of in-house certification schemes creates big differences in standards between companies and is confusing for shoppers.

“People must be able to trust that products which claim to be ethically produced are of the best possible standard. The decision by Sainsbury‘s to turn away from the Fairtrade mark, a scheme so well respected for getting farmers from developing countries a good deal and tackling the causes of poverty, sets a concerning precedent.

“I hope Sainsbury‘s will reconsider its withdrawal from the scheme and that other supermarkets will strengthen their support.”

In response to the motion, spokesman for Sainsbury‘s said: “Sainsbury‘s would welcome the opportunity to take MPs through all the benefits that our pilot will bring beyond what the current Fairtrade model offers.

“We are very confident that our pilot project will deliver more funding to farmers in Africa than they receive through Fairtrade as well as greater levels of support.” 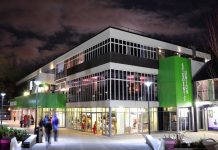 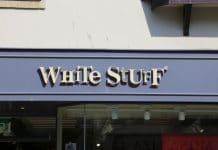 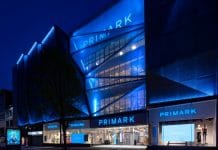