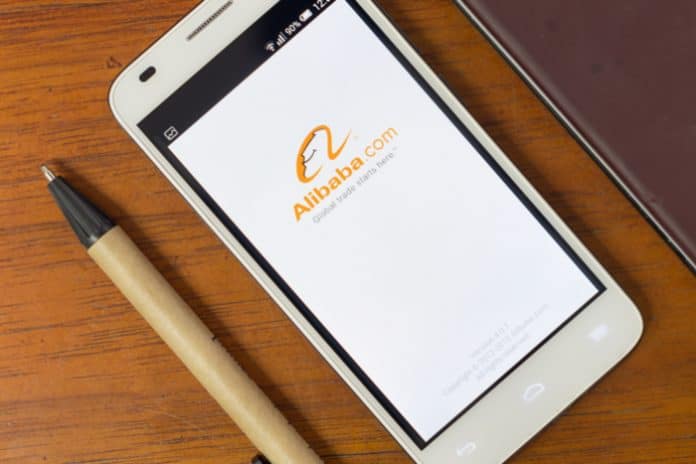 Breaking all of 2016’s records, the event – also known as Singles Day – saw 90 per cent of all transactions made through its Alipay platform up from 82 per cent last year.

Alipay reportedly processed 256,000 transactions per second during peak trading, totalling 1.48 billion in total, up 41 per cent on last year.

“More than $25 billion of GMV in one day is not just a sales figure,” chief executive officer Daniel Zhang said.

“It represents the aspiration for quality consumption of the Chinese consumer, and it reflects how merchants and consumers alike have now fully embraced the integration of online and offline retail.”

British tea brand Whittard of Chelsea’s chief executive Mark Dunhill said: “Bigger than Black Friday and Cyber Monday combined, Singles’ Day has become one of the most important days in our calendar.

“We are very aware of the value Singles’ day. In 2016 alone, we sold more during that one day on Alibaba’s e‐commerce platform than one of our top high-street stores in a week.

“The success, in part, rested on the popularity of our hot chocolate – a category that we are perhaps less well known for, but which is growing very fast due to the quality and breadth of our range.

“Indeed, as a result of our work on the Alibaba platform we are now one of China’s leading importers of this category.”