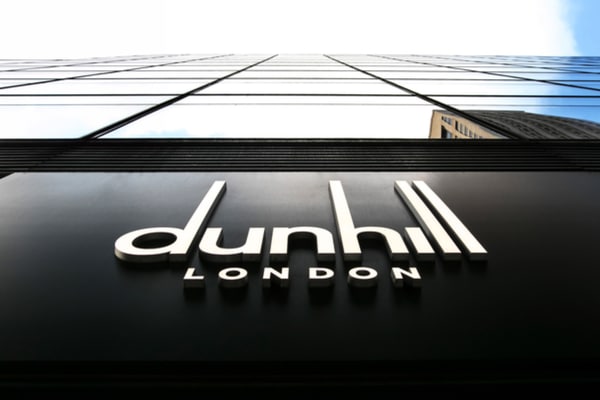 Mathieu Kraut has joined the fashion retailer as brand president for the Americas, while Georges Barakat will join as brand director for Dunhill London’s Middle East, India, Turkey, Africa and Russia markets.

Kraut will be coming from Gucci, where he managed in specialty retail, and his role will evolve around building Dunhill in the Americas, through targeted retail expansion in key cities and further developing wholesale partnerships in the US and Canada.

Meanwhile, Barakat comes from Samsung, where he was regional director for Middle East and North Africa. His focus will be on expanding Dunhill’s presence in the Middle East and exploring new business opportunities in new markets.

Dunhill London chief executive Andrew Maag said the new management appointments aim to support the retailer’s international growth, which includes store openings in Vancouver in 2018 and renovating and expanding its store in the Dubai Mall.

As part of an ongoing client experience strategy, a newly-formed role of global private client manager will act as a luxury concierge, linking digital to retail, which aims to create an interconnected and seamless customer experience.

To further drive retail expansion and productivity worldwide, Dunhill also has a newly-appointed in-house store design and architecture director to oversee the roll out of the new store concept that was unveiled in Beijing recently, and to update Dunhill’s retail network accordingly around the world. 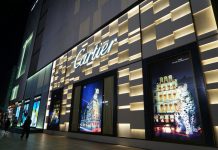 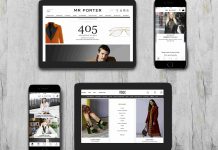 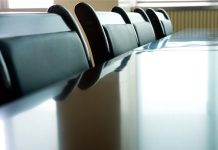