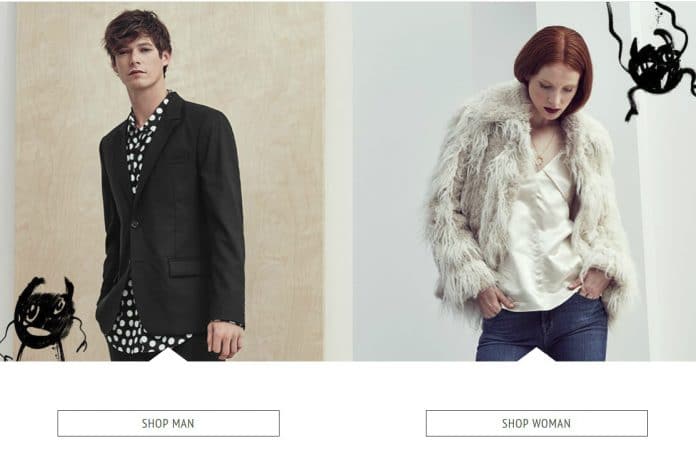 Coggles opened the new 4000sq ft store in Alderley Edge on December 2, marking its first offline offering since it was forced to close its York flagship four years ago after falling into administration.

The retailer, which was founded in 1974, has traded online since it was bought by The Hut Group a month after appointing administrators.

Its new flagship will stock a range of men’s and womenswear brands including Alexander Wang, Marant, Christopher Kane and Maison Margiela.

The shop, a former bank, features preserved wood and marble decoration and two former vaults have been converted into shoe and accessories showrooms.

“We chose this location for the unique premises, which offer the perfect platform to showcase our global luxury brands,” Coggles general manager Maris Shutt said.

“The area is also one of the most prestigious destinations in the north-west. The store is an extension of our online site, Coggles.com, and people can now come in and experience our brand across all touchpoints under one roof.”