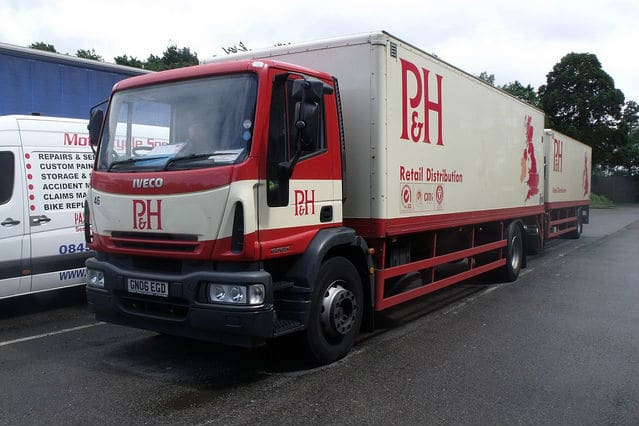 Conviviality has announced a £25 million deal with collapsed grocery supplier Palmer & Harvey which will see it take control of more than 100 of its convenience stores.

Eight million Conviviality shares were placed on the London Stock Exchange at 375p each as the company hopes to raise £30 million to fund the acquisition.

News of the deal has prompted Conviviality’s share prices to jump two percent.

“We are pleased to have finalised terms for a potential acquisition of Central Convenience as it provides a clear opportunity to accelerate the growth and reach of the existing Conviviality Retail business, notably broadening our geographic footprint in the south and south west of England,” Conviviality chief executive Diana Hunter said.

“The acquisition, if effected, will support our strategic goal to be the drinks and impulse sector’s leading independent distributor and we believe that potential exists for a range of synergies and increased returns for Conviviality’s shareholders.”

Last month Palmer & Harvey, which supplied around 90,000 retailers, fell into administration and nearly 3000 jobs have since been axed. 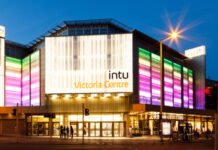 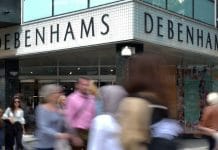