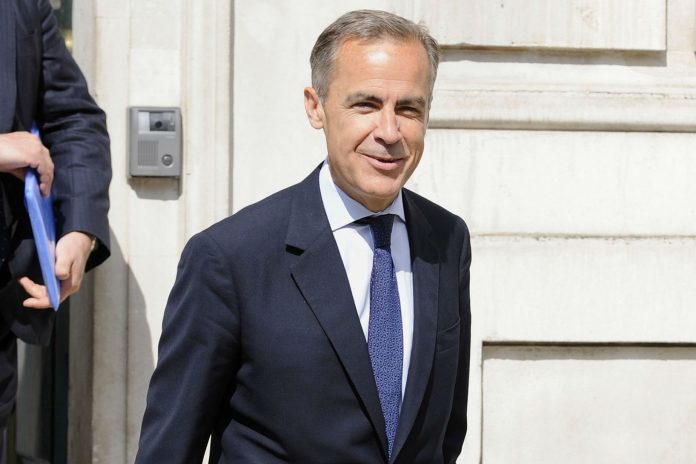 The governor of the Bank of England has criticised the use of the Retail Prices Index (RPI) for its “known errors” and that it would be better to focus on a single measure of inflation.

During a hearing in the House of Lords today, Mark Carney urged the government to scrap the use of RPI on future contracts.

The RPI is used to determine rail fare costs, interest rates on student loans and to calculate returns on index-linked gilts.

For retail specifically, it is used to determine business rates – although from April this year it will switch to the Consumer Prices Index (CPI) after it was announced in the autumn budget.

The RPI is also prone to volatility and is no longer classed as a national statistic, as it tends to track higher than the CPI, sitting at 4.1 per cent in December, compared with CPI’s three per cent.

The Bank of England’s two per cent inflation target, set by the government, currently uses CPI as its measure.

Speaking to the Lords Economic Affairs Committee during a hearing where he defended the Bank of England’s economic forecasts surrounding Brexit, Carney said it would be sensible to pick a date to begin “a carefully-timed transition” off the RPI and to begin indexing contracts around a single measure of inflation.

“There are some known errors (in RPI) acknowledged by the Office for National Statistics (ONS) and recognised by a number of external commentators, and we would share some of those views,” he said.

“Given the acknowledged challenges with RPI, the first thing would be not to further embed RPI in contracts, particularly public-service contracts.”

He added: “It would be helpful to just have one public-facing measure of the cost of living for consumers and at the moment we have RPI, which most would acknowledge has no merit, we have CPI, which virtually everyone recognises and is in our remit, and we have the ONS favourite CPIH, which includes housing costs.”

However, Carney stopped short of pushing for a shift to CPIH as the single preferred measure of inflation as he did not believe it has the “track record” in place.