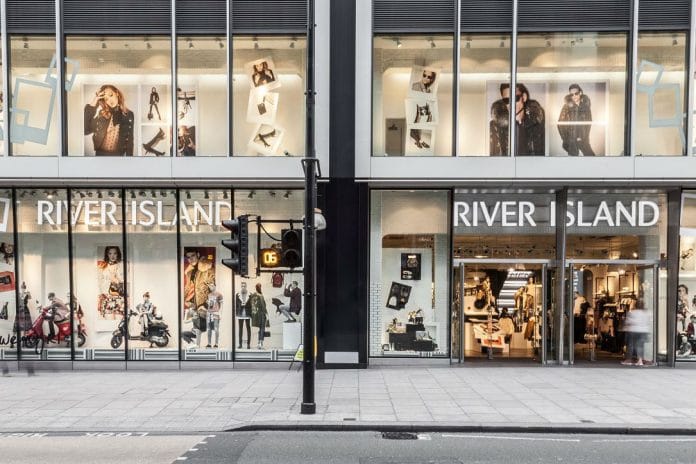 Topman managing director Philip Cooke has jumped ship to River Island after the latter hired him for a similar role.

Cooke will join River Island in spring, and he will be responsible for menswear and kidswear.

A spokesman from the high street retailer confirmed the appointment.

At the time, Arcadia said Cooke’s role as managing director of Topman, a role he has held since 2015, would remain.

Before he became managing director, Cooke was Topman’s buying director for eight years and head of buying for four years.