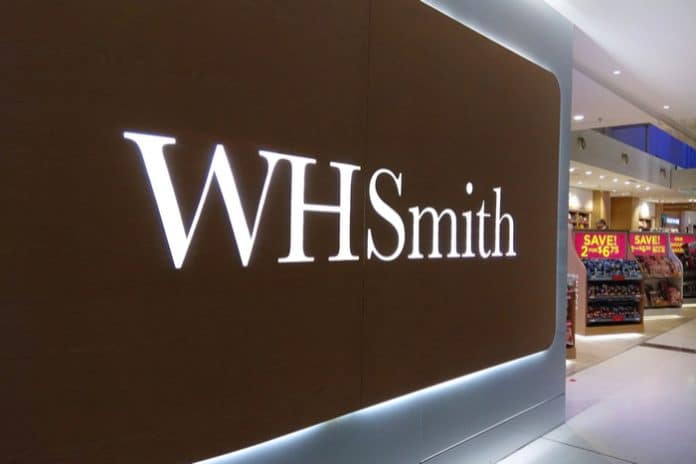 WHSmith has failed to maintain growth over the Christmas period as the spoof humour and adult colouring trends lost their appeal.

Total sales remained flat over the period, while overall comparable sales dropped by one per cent.

Once again, WHSmith’s performance was propped up by a three per cent rise in like-for-like sales in its travel retail arm, which now accounts for over two thirds of the company’s profits.

Plans have been announced to capitalise on this success, with another 15 travel stores – usually train stations or airports – expected to open in 2018.

Since 2015, WHSmith’s sales have been boosted by various book trends including the adult colouring fad, and 2016’s spoof Enid Blyton for grown-ups titles like Five on Brexit Island.

The retailer’s chief executive Stephen Clarke said that a decline in the popularity of these titles and absence of a new craze had impacted margins.

“Our stationery and seasonal ranges, including cards and wrap, performed well with good sales growth versus last year,” he said.

“Book sales were more challenging due to the decline in spoof humour titles and no new, big publishing trends.

“While there is uncertainty in the broader economic environment, we remain confident that the group is well positioned for the year ahead.”