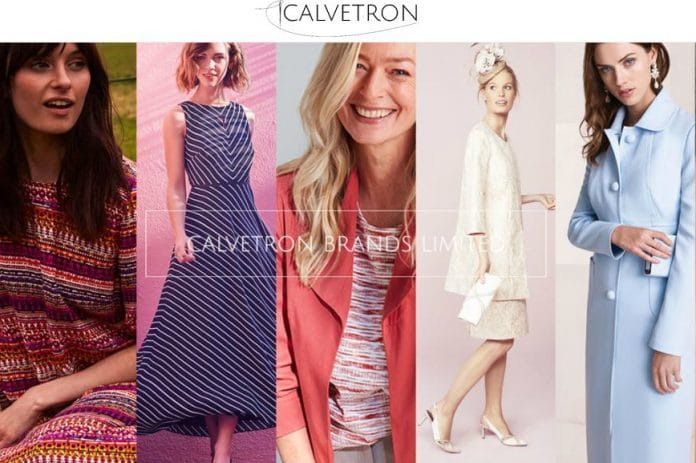 Administrators for the parent company of Jacques Vert and Dash has earmarked 102 concessions for closure as part of the retailer’s wind-down and restructuring process.

Calvetron Brands, which also operates womenswear retailers Precis and Eastex, first appointed Duff & Phelps when it fell into administration in May.

Joint administrators Benjamin Wiles, Trevor Birch and Philip Duffy have now announced they are serving notice on 102 Jacques Vert and Precis concessions in the UK and Republic of Ireland.

These closures, and those announced previously, will result in a total of 449 redundancies which are effective upon the closure of the individual concessions.

It also follows the announcement of the Dash and Eastex closures made earlier this month.

“Following our appointment on 4 May 2018, the joint administrators have continued to trade the business, allowing a period of time for us to market the business and assets for sale as a going concern,” Wiles said.

“We have explored a number of potential options, however as a result of the business review we have had to take this difficult decision affecting a further 102 concessions here in the UK and Ireland.

“These closures will result in a number of redundancies as part of the restructuring plan for the business, which is designed to ensure the viability of the business in the long-term whilst the options are explored further.”

Following these closures, Calvetron Brands will have an ongoing concession portfolio of 91 in the UK and Republic of Ireland as well as its online channels.

“The continued downtown in the retail market, caused by changing consumer habits, increased business rates and inflation causing a tightening of purse strings has unsettled the retail sector,” Wiles said.