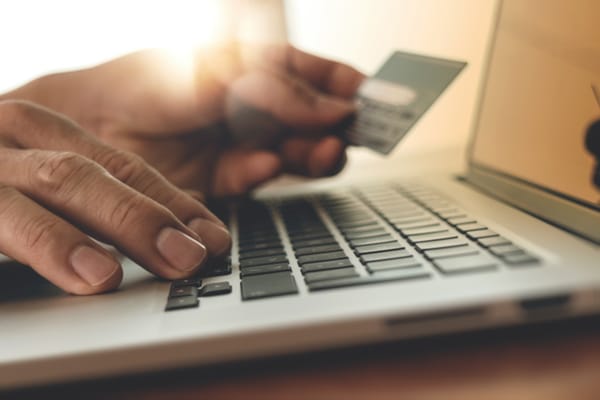 Online retail in the UK continued its stellar 2018 growth in May, which recorded the strongest year-on-year growth rate for any month since November 2016.

Last month’s online sales also saw the highest increase for May since 2010.

In addition, a market conversion rate of 4.8 per cent – compared to 4.6 per cent last year – marked the first year-on-year increase for 2018, reversing a recent trend of decline.

Meanwhile, the growth average over the three month period between March and May was 19 per cent, which is higher than six and 12 month trends of 15.3 per cent and 13.8 per cent growth respectively.

Footwear and garden were the leading sectors, recording year-on-year growth of 54.4 per cent and 40.2 per cent respectively.

Health and beauty also did well, increasing sales by 23 per cent.

Capgemini principal consultant Bhavesh Unadkat said May was typically a strong month for retail and that was borne out in the positive results in both online and bricks-and-mortar.

“According to GfK’s overall Consumer Confidence Index, consumer confidence is up two points versus last month, with a positive outlook for the year ahead despite the uncertain economic backdrop,” he said.

“With this in mind, retailers need to maximise the opportunities around the uplift in customer spending and make the most of influential external factors through relevant messaging and offerings to their customers to secure their market share.”

IMRG insight director Andy Mulcahy said: “Things have been tough on the high street recently, though better performance was reported in May – this may have been a blip prompted by the mood of national celebration last month and it’s telling that when physical retail does well, online does even better – recording its highest growth in 18 months in May.

“It’s becoming increasingly clear that shoppers are favouring online channels over physical ones to a greater degree than they used to, which is accelerating the pace of change for multichannel retailers.

“There is nothing new in online taking a greater share of sales of course, the question is what happens to physical retail.

“Traditional shops won’t vanish entirely – there will always be some level of demand for them – but how high streets and other retail spaces evolve more generally in response to lower shopper interest is a matter for some debate.

“Many speak about focusing on in-store ‘experience’ but in many cases the solutions don’t seem to be very different from what was there before.

“It seems likely that retail is in for a rocky period of readjustment, that might take several years, before blueprints for a successful physical retail space become more apparent.”