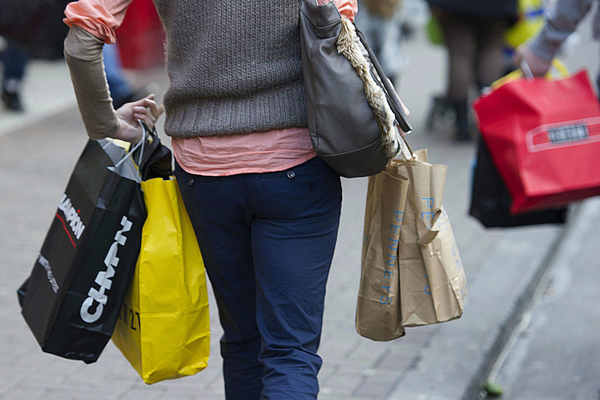 UK consumer sentiment improved better-than-expected in May, despite it being in negative territory for 29 months in a row thanks ongoing worries about the wider economy.

According to new monthly data from market research group GfK, consumer sentiment index rose two points to -7 in May.

Industry analysts had forecast the score to improve marginally to -8.

Despite the increase in confidence, consumers being downbeat about general economic situation cancelled out positive attitudes towards personal finance and kept the overall index below zero.

Confidence in personal finance for the year went up by four points to 8, four points higher than in May last year.

As for the sentiment towards the general economic situation of the country during the last 12 months, it increased by five points to -24 but this was still four points lower than May last year.

Meanwhile, expectations for the general economic situation over the next year went up three points to -21, which is on par to the score in May 2017.

On the other hand, there was a two point drop in the major purchase index, an indication that consumers were placing big item purchases on hold.

“These negative economic scores are depressing the overall index and preventing it from breaking out into positive territory,” GfK client strategy director Joe Staton said.

“We have been at zero or negative for 29 months now. When will the strong jobs market and rising real incomes, coupled with ongoing low interest rates and low levels of headline inflation, have an impact?

“With UK retail sales falling at their sharpest rate since the mid-90s, tough trading conditions for Britain’s hard-pressed retail sector continue to take their toll.”

He added that tough trading conditions for the UK retail sector continued to take their toll.

The GfK Consumer Confidence Index is scored based on a sample of 2001 people with a breakdown representative of the UK population.

GfK’s data, although closely-watched, is different to separate consumer confidence data from YouGov and Cebr, which last week reveaked that consumer sentiment fell during May.

The drop came after April’s figures showed that it rose to the highest point since the start of last year.