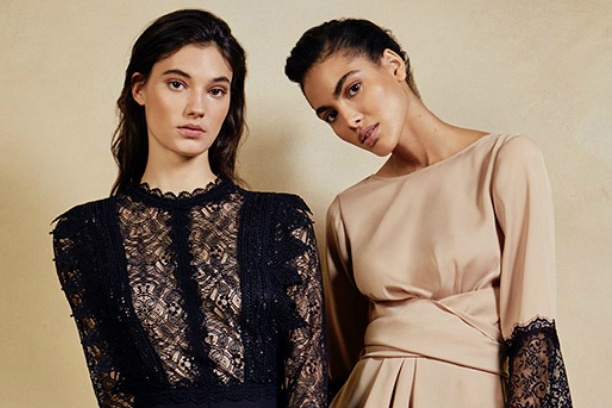 Coast’s owner Aurora Fashions has ramped up its search for a buyer as the fallout from House of Fraser’s demise weighs on its margins.

According to Sky News Aurora has been reaching out to potential buyers in the last two weeks in an effort to offload Coast.

Aurora, which also owns fashion brands Oasis and Warehouse, has seen its parent company and Icelandic bank Kaupthing attempt to offload some or all of the business for the last 18-months.

However, the sales process has now been accelerated in what is understood to be a reaction to the downfall of House of Fraser in which the brand holds concessions.

It would not be the first retailer to take a hit from the downfall of the department store, with millions owed to various suppliers including £9.4 million to Ralph Lauren’s Polo UK brand and £4.8 million to Kurt Geiger.

Despite this it reported its best financial period in five years in the 12 months to February 25 2017.

“We have been working with PwC with regards to a potential sale on an ongoing basis for the past 18 months, so this is nothing new but merely a continuation of that process,” a spokesperson said.