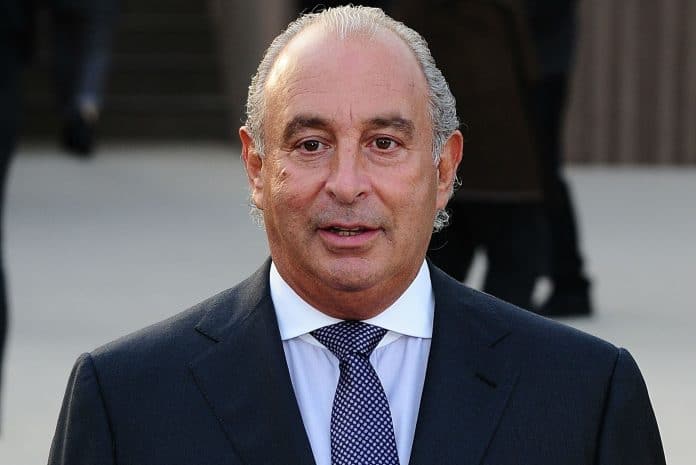 According to the Sunday Times, the leading credit insurer has written to clients in the past fortnight warning them of plans to reduce the value of goods it is prepared to underwrite between manufacture and sale on the shop floor.

The move comes as insurers cut back across the board in the retail industry as consumer spend falls and online shopping increases.

However, it means both Green’s Arcadia business and holding company Taveta Investments will come under more pressure as when insurers cut or lower cover, suppliers are likely to move to demanding payment up front, putting yet more strain on a retailer’s working capital.

“Whilst the group remains profitable and cash-generative, the latest accounts for the year to August 2017 demonstrate a continued decline in revenues and profitability from continuing operations, impacted by [the] challenging trading environment,” Euler Hermes stated in a note to suppliers treading Taveta, seen by the Sunday Times.

Euler Hermes added that it had “no knowledge of current financial performance as the group does not share up-to-date management information”, and that it was “no longer able to retain existing levels of cover” and Taveta had “been advised of the decision to cut cover”.

It’s thought Euler Hermes will cut cover by roughly half, while another leading insurer has cut cover for Arcadia’s suppliers by two thirds. 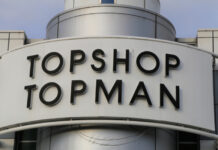