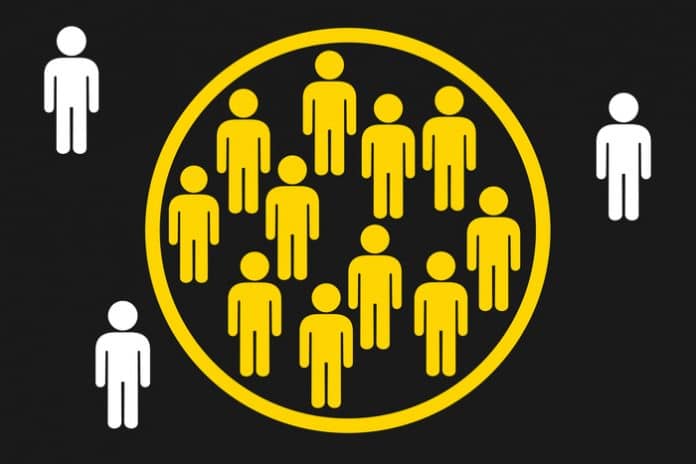 Retailers may soon be forced to reveal their ethnicity pay gaps as prime minister Theresa May launches a consultation to address wage disparities.

Today May has launched a consultation to establish whether mandatory reporting of both private and public companies’ ethnic pay gap statistics could help minority workers earn an equal wage.

Businesses will now have until January to share their views on what data should be published that could help make a change without placing “undue burdens” on themselves.

“Our focus is now on making sure the UK’s organisations, boardrooms and senior management teams are truly reflective of the workplaces they manage, and the measures we are taking today will help employers identify the actions needed to create a fairer and more diverse workforce,” May said.

“Every employee deserves the opportunity to progress and fulfil their potential in their chosen field, regardless of which background they are from, but too often ethnic minority employees feel they’re hitting a brick wall when it comes to career progression.”

This processes seemingly mirrors an initiative launched last year, which required any company with over 250 employees to publish their gender pay gap statistics.

With the deadline for publishing these statistics falling earlier this year, almost every retailer to have revealed their figures were found to pay men more than women on average, largely due to the lower percentages of women in higher paid boardroom level positions.

In its Race Disparity Audit last year, the government found that Asian, black and other ethnic groups were disproportionately likely to be on a lower income.

Chief UK policy director of the CBI the Confederation of British Industry (CBI) Matthew Fell said: “Transparency can be a catalyst for action in tackling the ethnicity pay gap, in the same way that it has been so successful for gender.” 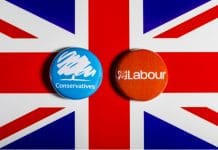