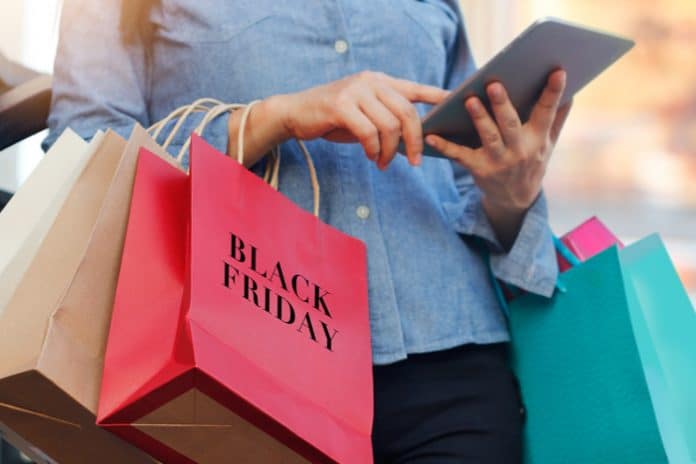 Shoppers are expected to leave the high street in the lurch during the Black Friday long weekend as they opt for online purchases instead, according to new predictions from retail footfall experts.

Analysts at Springboard forecast that the sales event on Friday and the weekend that follows will do little to help the beleaguered high street, with footfall poised to drop 3.7 per cent compared to Black Friday 2017.

For the weekend as a whole, footfall is expected to drop 2.7 per cent year-on-year.

The figures are steeper than the 3.6 per cent decline in footfall recorded on Black Friday 2017 and a 1.1 drop for the whole weekend that same year.

Springboard said this highlighted that the UK’s appetite for this pre-Christmas spending spree may be wavering.

Meanwhile, an increasing number of UK retailers are focusing on directing consumers online rather than in store during the Black Friday period.

In stark contrast to failing footfall, Springboard analysts said online transactions were forecast to rise by four per cent on Black Friday this week.

However, this is still lower than the rise of 5.5 per cent on Black Friday 2017.

Additionally, Springboard forecasts that over the weekend online transactions will decline by five per cent compared with last year.

This is primarily because they rose so significantly last year compared to 2016, by 24.2 per cent on Saturday and by 25.8 per cent on Sunday, and that this rate of growth would be difficult to maintain in the current climate.

Footfall and spending activity over this year’s Black Friday period is also likely to be impacted by economic pressures, such as high debt levels and significant living costs, heavy discounting that has been taking place almost continuously throughout the year, and the fact that Black Friday is taking place a week earlier this year – meaning that many consumers will not be paid until the week after and forcing many to delay spending or rely on credit, which is already at its highest level since 2007.

Springboard believes high streets and shopping centres will be the hardest hit over the Black Friday period, while footfall in retail parks is likely to decline by only one per cent on the day itself, but rise marginally by 0.2 per cent on the Saturday as consumers have the time to browse bricks and mortar stores in advance of buying online.

“Whatever happens on Black Friday, our data over the past few years has established that it brings Christmas spending forward,” Springboard insights director Diane Wehrle said.

“This creates a magnet of spending activity at the beginning the peak trading period which then suppresses spending until the final week before Christmas, when consumers take advantage of last minute deals that are likely to be introduced by retailers to drive sales in what is a highly challenging trading climate.”

For the week to November 18, Springboard data indicated that footfall across the UK fell 2.3 per cent year-on-year, as shoppers held off spending ahead of expected Black Friday discounts.