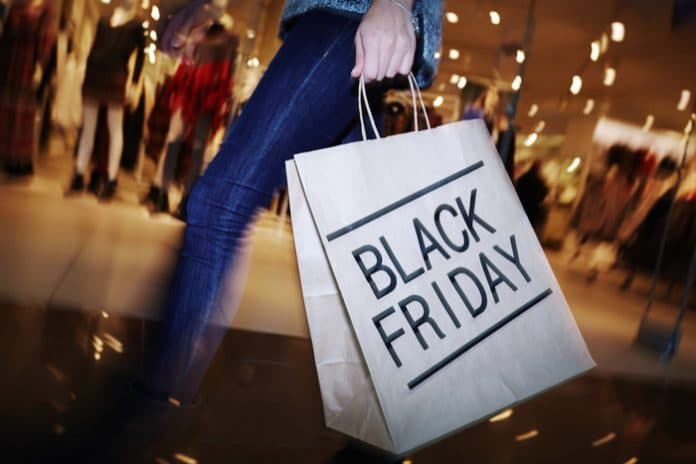 Amazon, Currys PC World and Argos have kicked off their Black Friday campaigns early amid predictions that sales in the UK would hit £10.4 billion.

GlobalData forecast Black Friday sales to grow 3.1 per cent year-on-year, which is faster than the UK retail market for the whole fourth quarter as the promotional period draws in spend from before and after the event.

However, analyst Zoe Mills said that although Black Friday makes up around 10.5 per cent of the whole quarter’s spend, the pace of growth will ease up a little has shoppers who have kept a tight rein on spending amid economic uncertainty have not had to wait until November to get a bargain.

“Growth will continue to slow year-on-year given the prolific discounting throughout 2018 so far as retailers struggle to convince shoppers to spend,” Mills said.

Is retail over Black Friday?

Despite strong growth forecast in the electricals sector, Mills said it would not be the driving force of Black Friday this year as other sectors outperform.

“Fashion and beauty will be the best performing sector during 2018’s Black Friday period, forecast to grow by 3.8 per cent on 2017,” she said.

Compared to fashion and beauty, electricals is expected to grow 3.2 per cent.

“While the discounting event has primarily focused on this sector in the past, budget-friendly devices and softer demand for big-ticket items will ensure that certain categories such as major kitchen appliances and small domestic appliances are increasingly more of a replacement purchase, with fewer consumers looking to upgrade these items ahead of them breaking,” Mills said.

“The home sector will be the weakest sector this year after a muted performance so far and coming up against tough comparatives.

“Retailers such as B&Q have also stated that they won’t participate this year reducing consumer appetite to wait to bag a bargain.”

A poll of 2000 shoppers by GlobalData found that 39.9 per cent planned to make a Black Friday purchase and more than half delayed making purchases to take advantage of the deals.

“It highlights how Black Friday is encouraging shoppers to hold back buying full-price items and heavily impacting retailer sales in the weeks prior to the event,” Mills said. 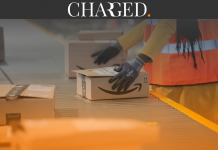 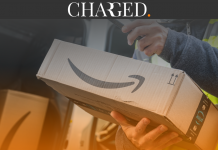