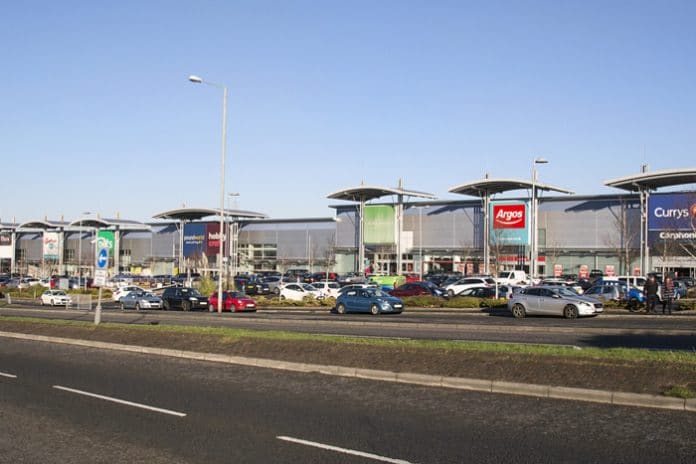 The demise of retailers including Toys R Us and Maplin has driven sales away from retail parks, according to new research.

The UK Retail Parks 2018-2023 report by analytics company GlobalData indicated that non-food sales declined by 1.1 per cent in 2018, making it the worst performance over the past five years.

Last year saw the collapse of several retailers, but none had an impact as much as Toys R Us and Maplin, whose vast estates across the UK were vacated after they were not successfully rescued.

GlobalData’s report reveals that despite a challenging 2018, retail parks will experience decent growth over the next five years, with spend rising £4.1 billion to reach £52.8 billion by 2023.

It added that growth at retail parks will outstrip that of town centres and the total offline market as high streets continue to battle declining footfall and store closures, especially with a raft of store closures being implemented by Marks & Spencer and Debenhams.

“An increased focus on leisure facilities may also make retail parks more attractive to younger consumers, as they currently are the least likely to visit the location.”

GlobalData said value retailers continue to have a strong appeal to consumers, with brands like B&M, Wilko and The Range ranking in the top 10 retailers visited in retail parks across various sectors.

In addition, major retailers like Next are adding food services and while Sports Direct are introducing leisure elements to upgrade their retail park stores, in a bid to create locations that appeal to a broader range of shoppers.