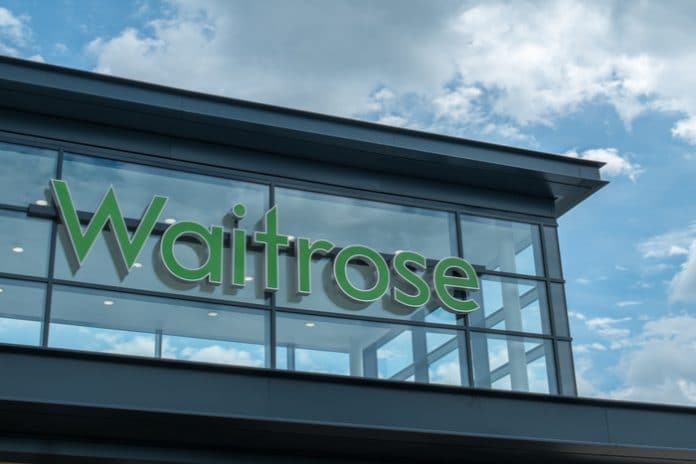 // 4 of those stores will shut down, future uncertain for the 5th store

Waitrose has revealed that 440 staff members are at risk of redundancy after it sold off five of its stores.

A spokesperson from the upmarket grocer told the Retail Gazette that the store closures were part of a regular review of its estate, and the five supermarkets earmarked were selected as they were not commercially sustainable in the long term.

The news comes the same day parent company John Lewis Partnership published its trading update for the year ending January 26, where profit nosedived 45.4 per cent to £160 million and the annual staff bonus was cut from five per cent to three per cent – the lowest since the mid-1950s.

However, Waitrose’s financial performance on its own was far better than stablemate John Lewis, thanks to an 18.1 per cent uptick in full year operating profit, 1.3 per cent increase in like-for-like sales and 1.2 per cent growth in full year revenue.

While the partnership’s full year report also indicated that Waitrose had sold five stores, the potential redundancies were not confirmed until after it was published.

Waitrose said the details of the arrangements are not yet finalised, but expected the sales of the shops to be complete in June.

The biggest store to be sold off is located in Barry, Vale of Glamorgan in Wales. Covering 25,909sq ft, it’s estimated that 122 jobs are at risk of being lost once it closes down.

The other next two biggest stores stores are located in Teignmouth and Torquay in Devon, followed by Ashbourne, Derbyshire and Blaby, Leicestershire.

It is understood that the parties acquiring the shops in Barry, Blaby, Torquay and Teignmouth would close the stores once the sale is finalised in June amid plans to undertake work on the sites.

The party acquiring Ashbourne would share their plans in due course.

Waitrose said staff across the five shops will now enter a period of redundancy consultation and explore opportunities within the John Lewis Partnership for those who wish to remain with the business.

“The sale of our shops is never something we take lightly, but we have accepted offers for them as it is sadly – despite the hard work of everyone involved – not commercially sustainable for us to continue trading from them in the long term,” Waitrose retail director Ben Stimson said.

“Our priority is our [staff] working in those shops who will be fully supported throughout the process and we will identify opportunities for those wishing to remain with the business wherever possible.”

Last year, Waitrose sold off four stores in its estate to Co-op, although this did not lead to any redundancies.