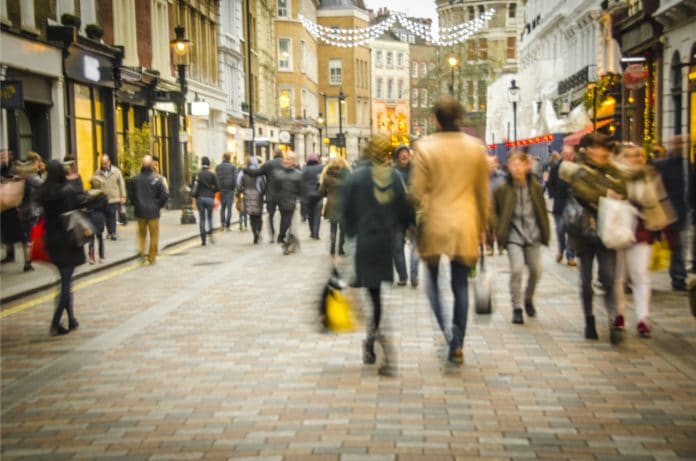 // Westfield London ranked as runner-up, with Knightsbridge coming in third

Cambridge has ranked as the UK’s top retail location, according to new research.

READ MORE: Down Your High Street raises £265k to “save the high street”

Cambridge rated high in terms of its proportion of upmarket and discount stores, as well as vacancy rates.

Two of London’s retail locations came in close behind as Westfield London ranked as runner-up, with Knightsbridge coming in third.

Meanwhile, Byker Shields in Newcastle was ranked as the least vital shopping destination for a second time, with Stretford in Greater Manchester and Kirkby in Merseyside coming in second and third respectively.

“The changing face of the high street means retailers need to be confident their investment is likely to pay off. Quality retailers don’t want to be surrounded by empty units, discount stores and betting shops, which are a clear indicator of deprivation in the area,” Harper Dennis Hobbs head of retail consultancy Jonathan De Mello said.

“While the big cities and most prominent shopping malls should absolutely be a key priority
for any retailer trading in the UK, this research highlights the fact that small but flourishing
towns and suburbs can be viable retail locations, particularly as rents are typically more
affordable.” 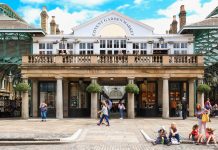 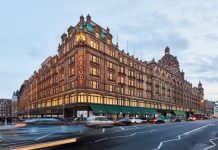 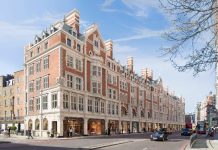