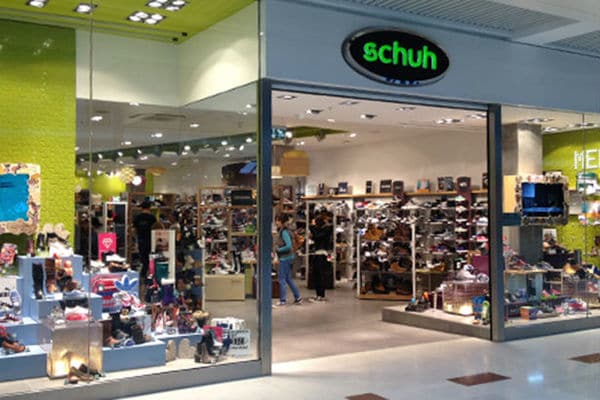 Schuh has announced that its buying director David Spencer is due to step down with immediate effect following 21 years at the footwear retailer.

The Scottish firm said it was unaware of Spencer’s reason for resignation.

Schuh managing director Colin Temple said: “We’ve agreed that David will leave the business with immediate effect and we wish him well in any future endeavours.”

Spencer joined Schuh as men’s buyer, and was promoted in 2008.

When he started with Schuh, the brand traded from 17 stores and didn’t have an official website.

In the subsequent 21 years, it has grown and is currently trading from 136 stores, having also developed into a multi-channel retailer.