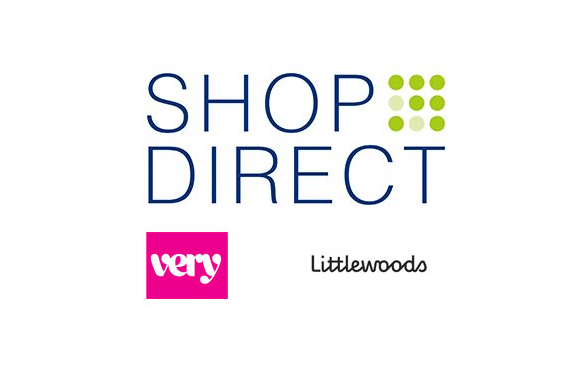 // Shop Direct to rebrand as The Very Group later this year

// It also aims to recruit new roles in data and technology

Shop Direct has announced it will rebrand to The Very Group in a bid to bring its name closer to its flagship retail brand Very.co.uk.

The pureplay digital retailer – which also owns Littlewoods – said the identity will be unveiled later this year.

It also aims to recruit new roles in data and technology by raising Very’s brand awareness.

Very initially launched in 2009 and is now worth £1.4 billion, with an active customer base of 2.82 million.

“The new identity will also help to foster an even closer emotional connection between our people and our customers, which is vital as we continue to improve our proposition and deliver the best possible shopping experience,” Shop Direct chief executive Henry Birch said. 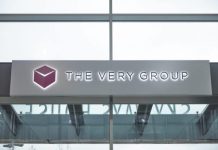 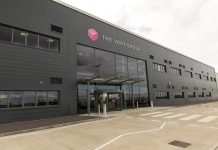