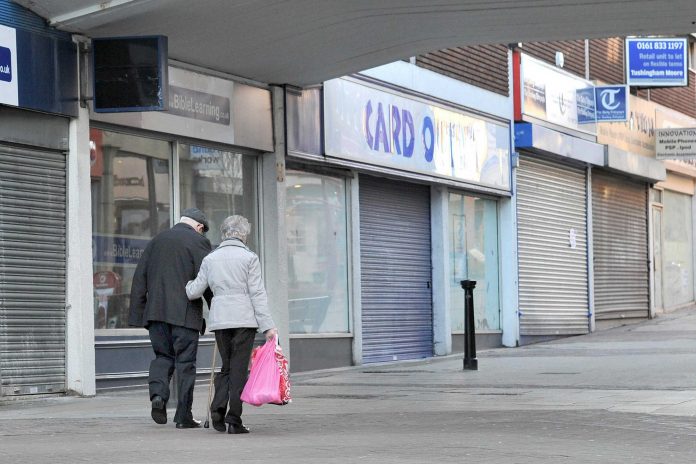 COMMENT: For the high street to survive, retailers must put customer experience first

The 5833 store closures last year were not enough to offset store openings as only 3372 shops opened – excluding independent outlets.

The number of store openings by multiple retailers dropped by 17.4 per cent year-on-year.

The rate of closures in 2018 remained consistent with 2017 at 16 per day, with the most significant collapses being Maplin, Toys R Us and Poundworld.

“The results are clear – 2018 was a turbulent year for retailers, with a number of high-profile store closures,” PwC consumer markets leader Lisa Hooker said.

“We saw an acceleration in footfall decline on the high street, with businesses continuing to see the impact of online shopping, increasing costs and subdued consumer spending.

“The marked reduction in openings has accelerated the net closure trend.

“In categories as diverse as fashion and financial services, new entrants are able to gain share by launching online – enabled by technology and consumer adoption of mobile and ecommerce – rather than be saddled with the costs and risks of opening on the high street.”