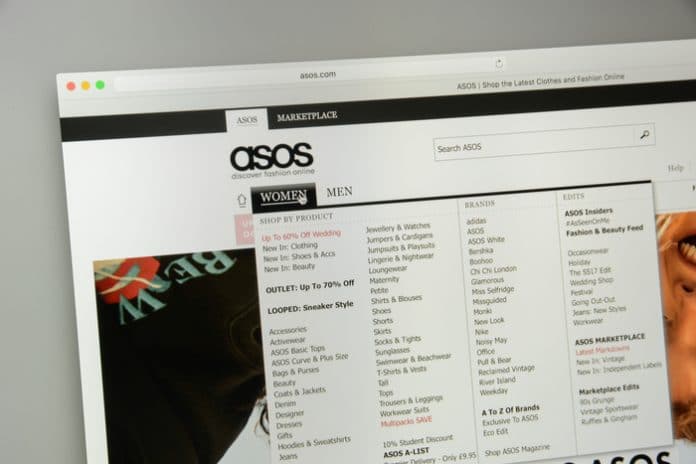 // Online retail giant sticks to full-year guidance despite the plunge

// Asos had issued a profit warning back in December

Asos has seen its half-year profits crash by 87 per cent thanks to “temporary transaction costs” linked with US expansion, heavy discounting and poor trading leading up to Christmas.

In its interim results for the six month period ending February 28, the online retail giant saw profit before tax come in at £4 million compared to the £29.9 million recorded the year prior.

However, total sales grew 14 per cent, or 12 per cent at constant currency, to £1.3 billion while sales at home in the UK rose by 16 per cent and international sales by 12 per cent.

Despite the plunge in profits, Asos stuck to its guidance for sales, profit margins and capital expenditure for the full year amid continued investment in its technology platforms and infrastructure such as warehouses and distribution centres.

“Asos is capable of a lot more,” chief executive Nick Beighton conceded in the full-year report.

“We have identified a number of things we can do better and are taking action accordingly.

“We are confident of an improved performance in the second half and are not changing our guidance for the year.

“We are nearing the end of a major capex (capital expenditure) programme.

“Whilst this has inevitably involved significant disruption and transition costs, the global capability it now provides us gives us increased confidence in our ability to continue to capture market share whilst restoring profitability and accelerating free cash flow generation.”

In December, Asos had warned that profits were likely to be lower than expected due to a significant deterioration in trading during the lead-up to Christmas.