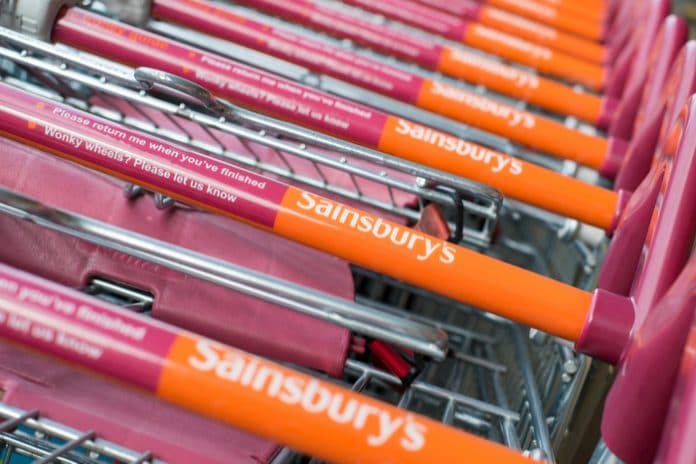 // It is over a dispute over changes to its absence policy

More than 100 workers at the Sainsbury’s distribution depot in Waltham Point are on strike today over a dispute regarding changes to the retailer’s absence policy.

It comes after 73 per cent of union members voted in favour of industrial action earlier this month.

The Waltham Point depot – located near the M25 in Essex – is the largest of 23 operated by Sainsbury’s, employing over 1200 people and covering over 700,000sq ft.

Around 380 Usdaw members work at the warehouse and turnout at the ballot for the strike was 67 per cent.

The staff will be on strike for 24 hours, having started at 6am this morning.

At the time the ballot was cast, Usdaw said it would host “a series” of 24-hour strikes if Sainsbury’s continued to refuse negotiating its absence policy changes.

“Our members have not taken lightly the decision to strike,” divisional officer Nigel Scully said.

“We sincerely hope that the company returns to the negotiating table, as soon as possible, with a reasonable offer that could resolve this dispute.”

Earlier this month, a Sainsbury’s spokesperson said: “We have contingency plans in place to minimise any disruption this may cause our customers.”

Last year Sainsbury’s announced it would increase hourly pay for its store workers from a base rate of £8.00 to £9.20 per hour.

For colleagues working in stores in Zones 1 and 2 of London, this will increase to £9.80 per hour. 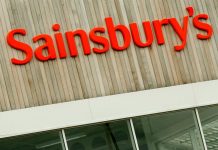