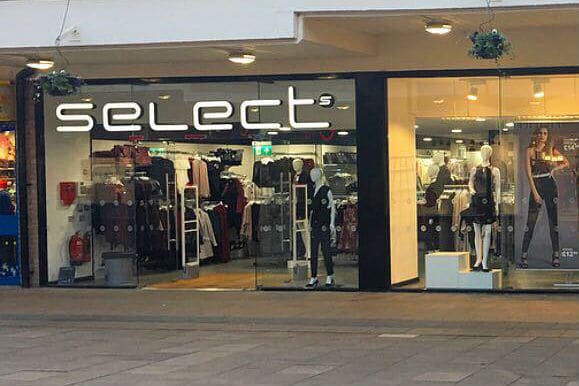 // 1,800 jobs saved and no imminent store closures on the cards for Select

Select’s latest round of company voluntary agreements (CVAs) have been given the go-ahead by landlords after 87 per cent approved the new terms.

Now parent company Genus has revealed it had saved those job losses and store closures, with landlords approving a new CVA ensuring the continued operation of its 169 stores.

“This will mean no immediate closures of the company’s stores, and no immediate redundancies,” said Quantum partner Andrew Andronikou.

“This should provide a platform upon which the company can deliver changes to its operational costs and structures, allowing it to stabilise and move forwards.”

It’s the second time in just over a year that Select filed for a CVA.

In March 2018 Genus announced it was seeking a CVA to allow it to renegotiate rents with landlords across its stores in England and Wales.

In April 2018 creditors approved the CVA, adding that none of its 1,800 employees would be made redundant.

At the time, Select said the new rent rates would “provide stability to landlords and staff with further costs savings to be achieved via economies of scale and a controlled review of operational costs and structures to be conducted outside of the CVA proposal”.

Speaking back in May, Select joint administrator Quantuma said prevailing high street conditions meant the retailer was unable to sufficiently deliver on a turnaround plan it had embarked upon. 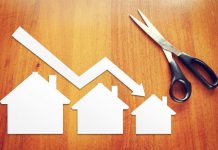