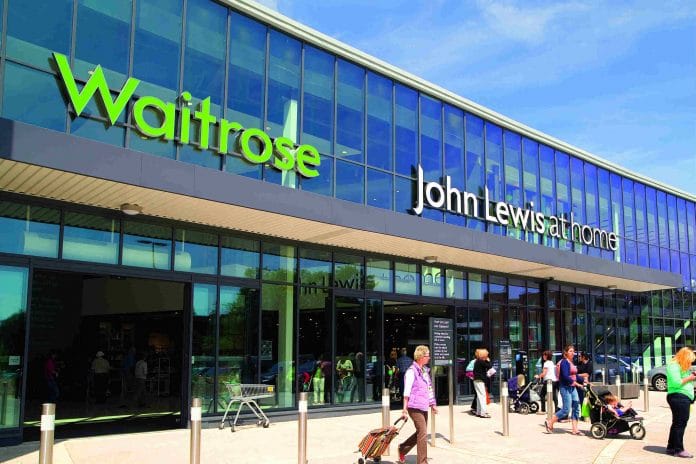 For the week ending December 14, overall sales for the parent company of John Lewis and Waitrose declined 7.8 cent year-on-year, from £335.97 million to £309.69 million.

For the year-to-date, sales have slipped by 0.7 per cent.

The partnership’s John Lewis department store chain saw total sales for the week drop 11.9 per cent on the same week last year, thanks to a more subdued week following a successful Black Friday.

However, the department store hosted customer shopping events across 48 shops and saw strong demand from customers, with sales up 17.2 per cent and footfall up 16 per cent, compared to last year’s events.

Fashion sales were down 13.3 per cent, although sales of cashmere were up six per cent as customers layered up against the colder weather.

Electrical and Home Technology sales were down 14.7 per cent, although smal electrical sales were up seven per cent, driven by personal care products as customers purchased Christmas gifts for loved ones.

At Waitrose, total sales excluding fuel for the week were 3.4 per cent lower than last year.

While the wet weather didn’t create an overly festive atmosphere, the retailer said shoppers were getting prepared for the big day.

The grocer said ambient sales were down 1.6 per cent, chilled and fresh food sales declined 3.2 per cent, and home and general merchandise sales dropped 12.5 per cent.