Asda is currently involved in the biggest-ever equal pay claim in the private sector in the UK, which was brought on by its mostly-female checkout staff.

The grocery giant is now asking the UK’s highest court to overturn earlier court rulings that found that the pay of store workers, who are mostly women, can be directly compared with that of mainly-male depot staff in its distribution operation.

Staff said they have been discriminated against as the warehouse workers are on higher wages. 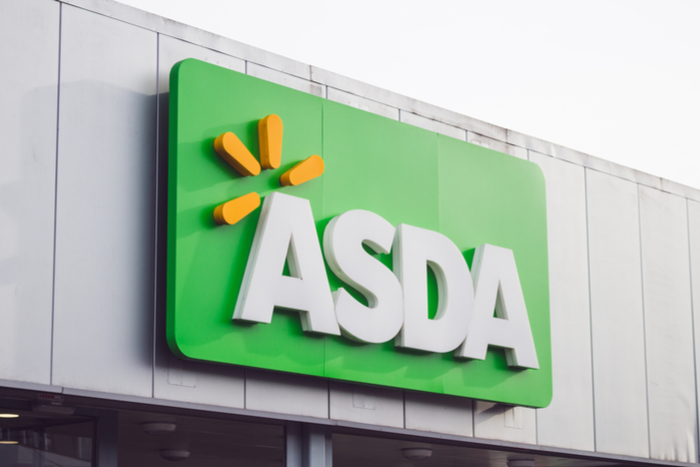 The claim has been put forward by the Tesco Action Group, which claims thousands of current and former workers could be entitled to back pay worth up to £10,000 each.

If the claim is successful, Tesco could be forced to pay out more than £2.5 billion.

A judge has now upheld a previous order by the Employment Tribunal forcing Tesco to hand over details of its staff’s pay.

The Tesco workers in this case say that their work is of equal value to that of their colleagues working in distribution centres and so they should be paid the same.

Next was dragged into an equal pay case after shop floor staff submitted hundreds of claims to the Employment Tribunal.

Staff at Next stores across the country, most of whom are women, allege that they are paid on average at least £2 less per hour than their colleagues in distribution centres, the majority of whom are men.

They argue that their work requires as much mental and physical ability as the work carried out by distribution centre staff.

If the claim is successful, the workers bringing the claim could be entitled to up to six years’ worth of backpay.

Following the initial claim, Leigh Day – the law firm representing 330 members of staff – has accused Next of destroying key documents ahead of the case. Next denies this.

Leigh Day is also representing the staff involved in every other equal pay case mentioned in this article. 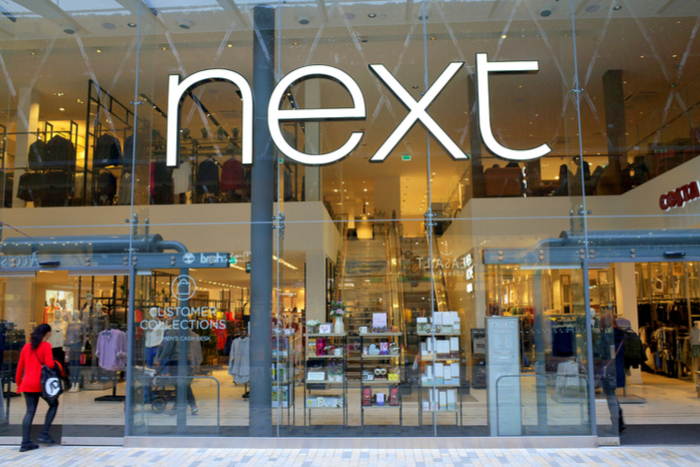 Thousands of Sainsbury’s store workers have also joined Leigh Day’s Equal Pay Now agenda asking to be put on an equal footing with their colleagues in other parts of the business.

Despite working on the shop floor and interacting with customers, shopworkers are still allegedly paid less than their co-workers in warehouse and distribution centres. 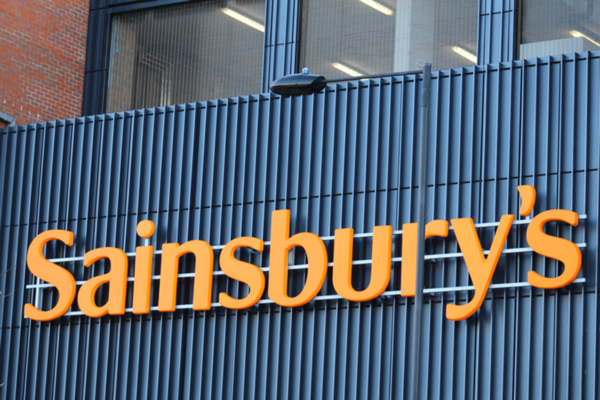 Hundreds of Morrisons shopworkers have also demanded equal pay much like other Big 4 grocery employees.

“From my experience in working in my branch the majority of women are doing unappreciated, heavy work which should be paid equally to those in the distribution centres, said Ms J B, an employee named by Leigh Day. 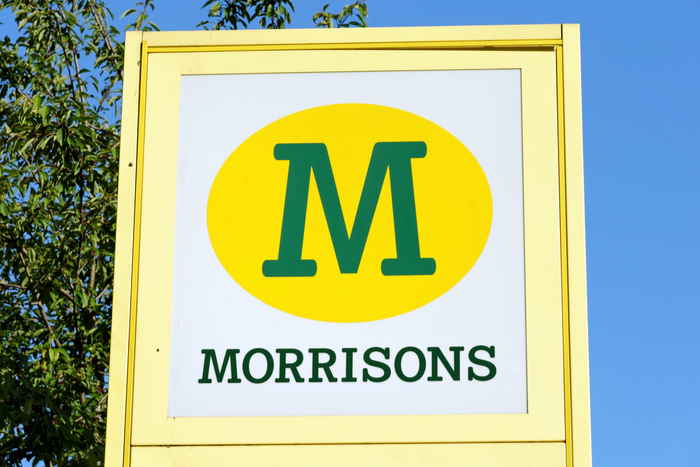 Co-op also submitted its own equal pay claim with Leigh Day and if successful, shop floor employees would receive a pay rise.

According to Leigh Day, they will also likely receive compensation, which could amount to up to six years of back pay.