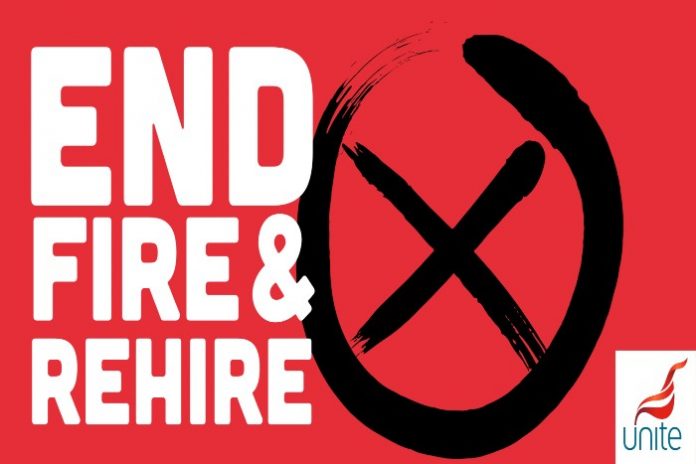 The fire & rehire strategy has increasingly appeared as a new – and controversial – policy in the retail industry in recent times as high-profile names pursue the approach.

Although it is not illegal, fire & rehire has attracted criticism from unions. The approach refers to when some businesses – including retailers – decide to change the terms and conditions of employees’ contracts of employment. One of the many reasons to pursue this is to harmonise employees’ contracts across the business or to remove undesirable clauses.

Each case is different, but when it comes to fire and rehire, employers might want to reduce staff pay, or reduce holiday allowances, change shift patterns – and even reduce the breaks staff are allowed.

Earlier the Advisory, Conciliation and Arbitration Service (ACAS) reviewed the practice of fire & rehire. The resulting report showed concerns that once furlough and Covid-related business support initiatives end, then fire & rehire may become more extensively used ACAS has since said it would produce further guidance that encourages good workplace practices when negotiating changes to staff contracts.

READ MORE: The controversial approach of “fire & rehire” in retail

Here are four major retailers that have grabbed headlines for undertaking the fire and rehire strategy:

In 2019, Asda was criticised by union officials after 12,000 employees were warned they could lose their jobs if they refused a change to their contracts that stripped them of paid breaks and perks for working during the holidays.

The new contract offered a pay rise to £9 per hour – but removed paid lunch breaks, while also cutting premium pay on bank holidays and reducing the number of night shift hours where workers could receive higher rates of pay.

Asda said at the time that GMB’s comments around staff reportedly being sacked due to commitments outside work were “untrue”.

The Big 4 grocer also said the changes represented an investment of over £80 million and an increase in take-home pay for over 100,000 of its hourly paid colleagues. 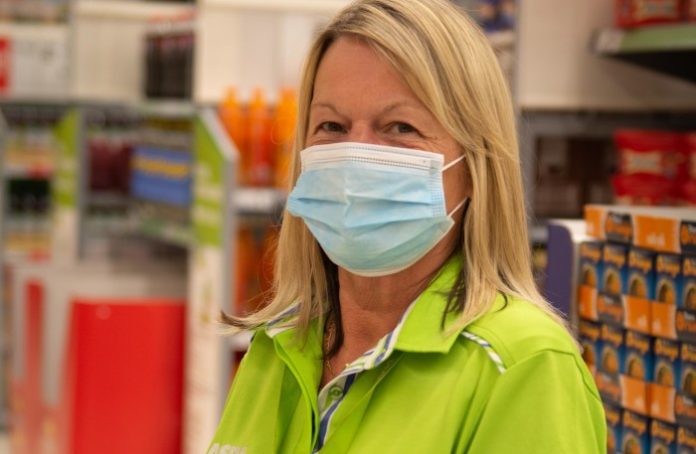 In February this year, Tesco said it would challenge a court’s decision after union bosses from Usdaw won a case against its fire and rehire strategy.

Usdaw won an interdict in the Court of Session in Edinburgh that banned Tesco from moving some staff at its Livingston distribution centre on to a new contract. This would result in them losing between £4000 and £19,000 per year.

Tesco said it was “surprised” by the court’s decision and is looking at how it can legally challenge this.

It also said it would continue to engage with Usdaw and the very small number of colleagues at its Livingston distribution centre who have been affected. 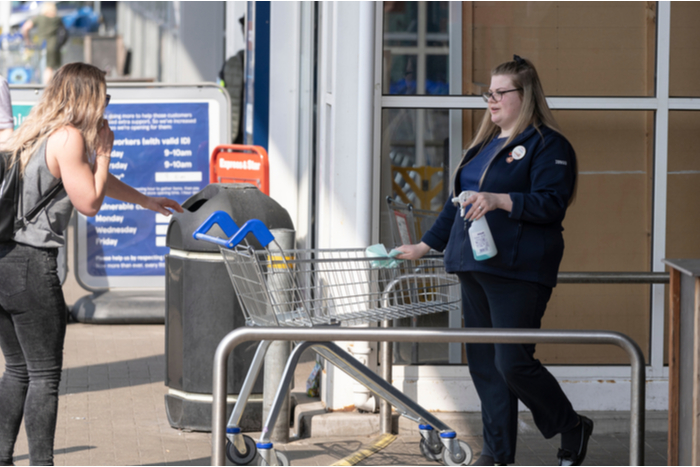 In May this year, Argos was criticised by Usdaw over its use of “fire and rehire” tactics.

The union said over 700 staff had been given the choice of accepting cuts to pay and conditions or losing their jobs.

Roles said to be affected at Argos included payroll, IT, training, planning and management positions.

The union also said affected workers would be required to pay increased pension contributions, lose four days’ holiday a year, receive a lower level of death in service and suffer the loss of car allowance and other benefits, losing £1600 to £3600 a year. 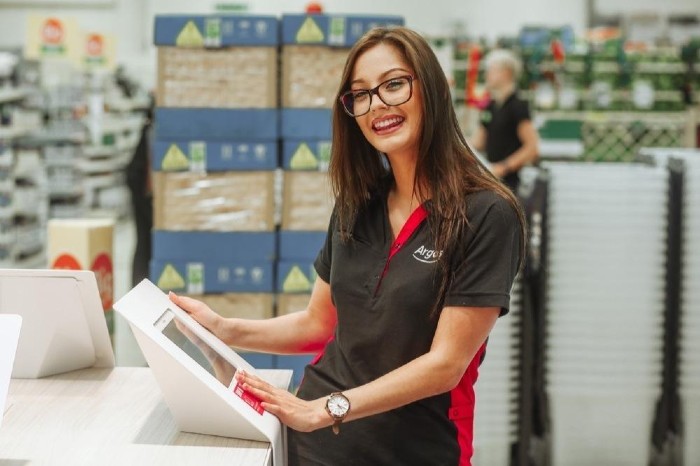 Clarks came under fire in early July by the union representing its workers, Community, after more than 100 staff members were considering strike action due to a fire and rehire process.

Clarks confirmed that it would file official paperwork to begin a 45-day consultation with employees.

Almost 110 of Clark’s 145 warehouse staff in Somerset are on contracts signed before LionRock’s takeover of the retailer earlier this year, which are more generous than those offered to recent hires.

Meanwhile, affected staff are being asked to accept a new contract which would reduce pay by around 15 per cent, along with three fewer days’ holiday, worse terms around sick leave, and eliminate 10-minute breaks and complimentary hot drinks.

Community said earlier this month that all options were being considered – including strike action – to fight the fire and rehire move.

However, Clarks may work towards a negotiated solution that includes giving staff new contracts with a pay rise and new employment terms. 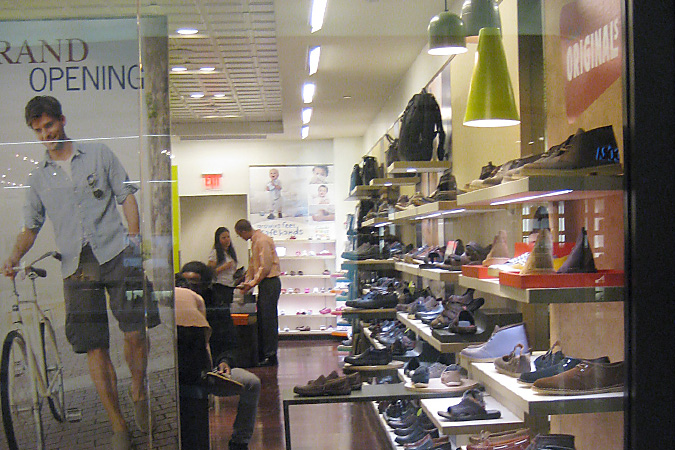