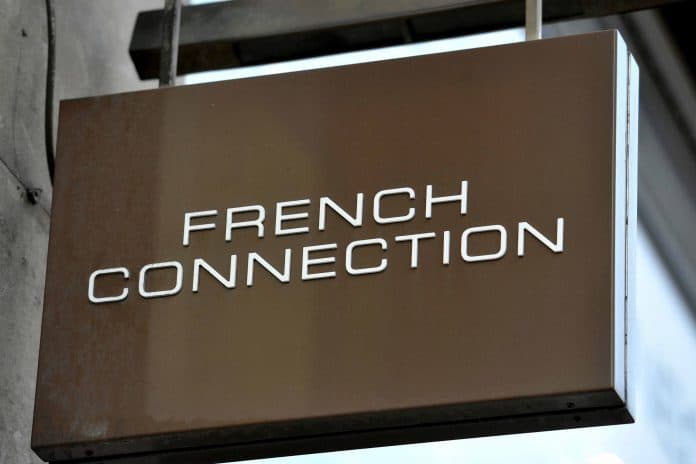 French Connection shareholders have backed the £29 million takeover of the fashion retailer led by a Newcastle-based businessman, putting the business back into private hands for the first time since 1983.

The new owners are expected to take over on November 8.

The 75-year-old chair and chief executive, Stephen Marks, who co-founded the chain in 1972 and owns nearly 42 per cent of the company, is set to receive about £12 million for his stake in the retailer.

Apinder Singh Ghura, who in February bought a 25 per cent stake in French Connection from Mike Ashley’s Frasers Group said: “We are delighted with the strong support for the recommended acquisition shown in this morning’s shareholder vote. We look forward to working with French Connection’s management to execute and implement our strategic plans to facilitate the future growth and profitability for the business.

“We must also pay tribute to French Connection founder, Stephen Marks, for his support during the acquisition process.”