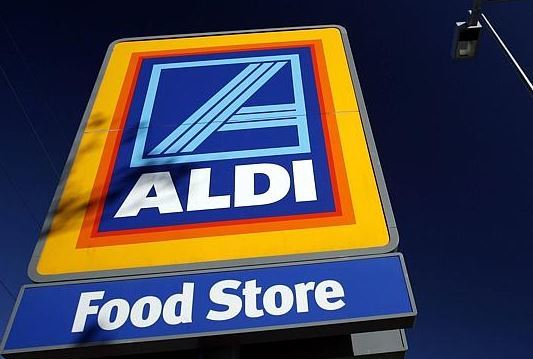 Amid an increasingly intensifying supermarket war, Aldi is poised to grow its market share with the opening of 65 new stores in Australia by the end of 2016.

The expansion is nothing short of aggressive, as the German discounter seeks up to 20 locations across South Australia and Western Australia.

“ALDI’s popularity with consumers and success on the eastern seaboard has given us the confidence to invest more than $700m in our expansion into Western Australia and South Australia, where our long-term expansion plans will see up to 120 new stores,” An Aldi spokeswoman told Daily Mail Australia.

It‘s understood that in a letter to suppliers, buying director Jordan Lack said the supermarket chain was expecting its sales to ramp up by more than 20% in 2016 and would be introducing up to 80 more locations.

Retail expert Barry Urquhart told Daily Mail Australia that “research conducted by Choice shows prices could be low as up to 40% on individual items in Aldi [compared to Coles and Woolworths].”

Urquhart said that this was Aldi‘s way of taking sales right out of Woolworths and Coles‘ hands.

“When an Aldi goes into a geographical area in New South Wales, Queensland and Victoria, anecdotal evidence shows supermarket prices across the board drop by 6%,” he said.

Urquhart added that the most salient change the grocers had noticed was consumers shopping at Aldi for the majority of their shopping, and Coles and Woolworths for the minority, instead of the other way around.

“Aldi are enjoying about 12 to 14% market share in the areas in that they operate, referencing Queensland, New South Wales and Victoria,” Urquhart explained. “Every 30 cents to a dollar are spent on impulse buys and these are being enjoyed by Aldi instead of Coles and Woolworths”

The German chain’s expansion would be another hit for beleaguered Woolworths, following its CEO Grant O’Brien’s surprising resignation in June.