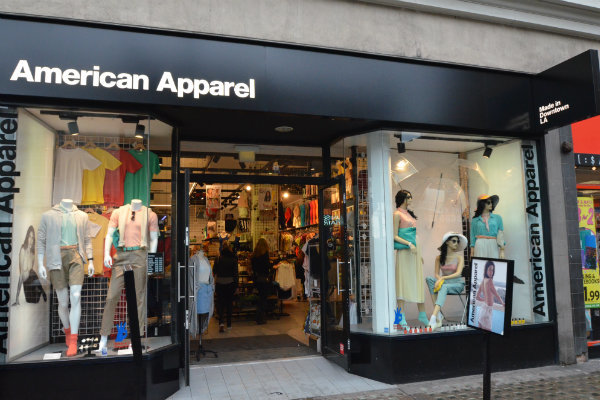 American Apparel has acted in “an abundance of caution” as it attempts to steer itself through bankruptcy.

On Monday American Apparel asked in court documents for a 90-day extension to its exclusive period for filing a reorganisation plan following former CEO and founder Dov Charney‘s claim that he might make an unsolicited takeover bid.

The preppy fashion retailer filed for bankruptcy in October this year, and has since sought a revival. It has gained around $90m in debtor-in-possession financing, closed a number of underperforming stores, made an agreement to sell Oak NYC back to its original owners (the small high-end specialty-store chain the company acquired in 2013) and has now requested that its exclusivity period for filing a reorganisation plan be extended.

This move also comes as an attempt to block alternative plans from influencing the LA-based company‘s return. It argued that multiple plans would “quite likely impede – rather than facilitate – meaningful progress” towards its exit from bankruptcy.

Charney has made his intentions to reclaim the company well known, and is in talks with several parties about making a bid for the business he founded in 1989. He currently owns 40% of American Apparel‘s stock.

The former CEO was forced to step down towards the end of 2014 amid allegations of misusing company funds, as well as misconduct.

American Apparel said that it is likely to have emerged from bankruptcy before the current deadline of 2 February. However, it wishes to act with “an abundance of caution”. A hearing on its plan will take place on 20 January.

As a decision is made, the teen clothing chain has also requested permission from a judge to close eight additional stores in the US.