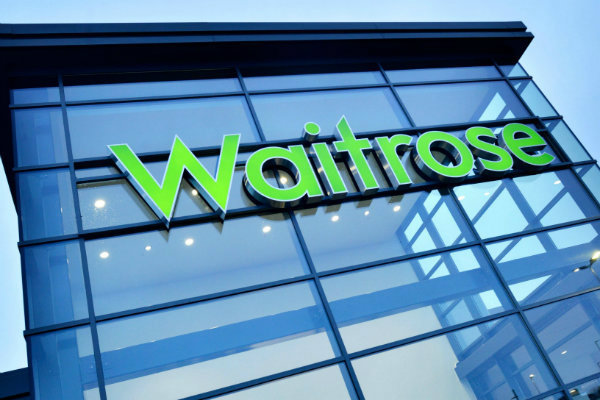 Starting today, the upmarket grocer will offer more than 2000 own-label products through the etailer, which sells and exports British products to over 138 countries.

Worldwide customers will be now able to purchase Waitrose products like Waitrose Duchy Organic, Waitrose Baby, essential Waitrose and the Waitrose 1* range as part of the deal with British Corner Shop.

The deal would also allow the grocer, which is owned by the John Lewis Partnership, to expand to lucrative new markets such as the US and Germany.

“British Corner Shop gives a global audience access to Waitrose and provides a platform for our British suppliers to showcase the great food and drink they produce,” Waitrose Commercial director Mark Williamson said.

British Corner Shop – which ships more than 50,000 orders to British ex-pats – said more Waitrose products like biscuits, cakes, teas and soup would be added to its online store in the future.

“We know the Waitrose brand will go down well with our British ex-pat customer base, in particular categories such as biscuits and household are in demand – and the Waitrose Duchy Organic brand is often requested,” managing director Mark Callaghan said.

The news comes after it was revealed last week that Waitrose’s profits fell 17 per cent amid ”exceptionally tough” conditions in the British supermarket retail sector. Sales also dipped from £6 billion to £5.9 billion.