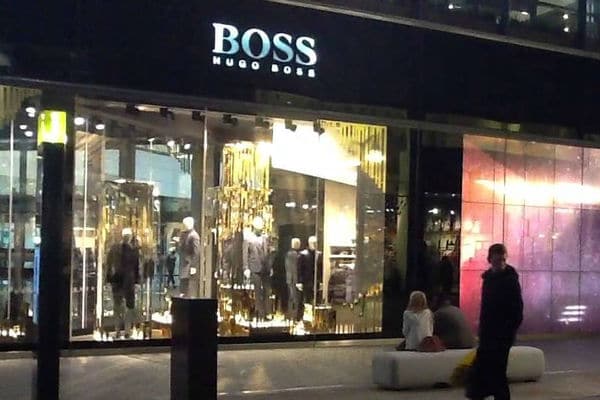 German high-end fashion retailer Hugo Boss has reported an 84 per cent decline in net profits in the last quarter.

Amid ongoing reports of sales decline across its international stores Hugo Boss reported disappointing figures, forcing it to close 20 of its less-profitable stores. Sales fell a further four per cent during the same time period.

A new finance chief, Mark Langer, was appointed in May 2010 during a sharp fall in sales. He has attempted to focus on a return to menswear after his predecessor moved towards lingerie and womenswear.

“To return to profitable growth again in the medium term, we have made decisions that are painful to begin with,” Langer said.

“The market environment will remain difficult for the foreseeable future.”