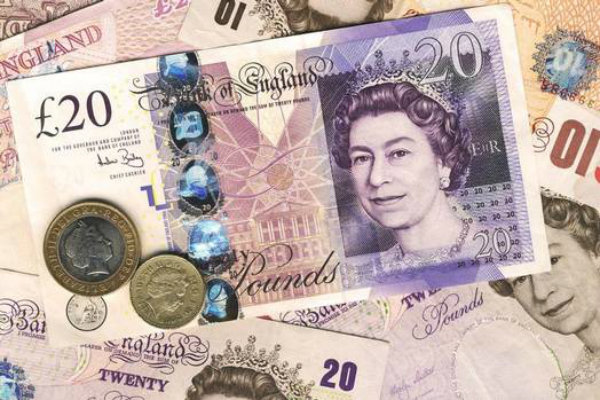 The Institute of Economic Affairs (IEA) has become the latest group to lobby against the national living wage, claiming it will cost thousands of jobs and do nothing to cut poverty.

According to the IEA setting Government intervention “fails to deal with the perceived problems whether that be inequality, pay gaps or poverty.”

Head of Policy at the IEA Ryan Bourne said: “Pay policy is being driven by popular misconceptions, such as that pay levels are determined by discrimination, or that pay should compensate workers for their living costs.”

They also claim that “there is little evidence that the gender pay gap results from discrimination” and that bringing out the proposed league tables to tackle it “creates perverse incentives to not hire women for certain roles.”

This is the latest group to call on Theresa May to scrap plans for the rise in living wage, which will see the sharpest rise in British wages in history. It aims to raise the living wage to £9 per hour by 2020. It will see six million people get a raise in pay.

Many prominent retail trade associations have claimed that they are already struggling with staff costs and that a further rise in wages will cause them to cut working hours and make redundancies. 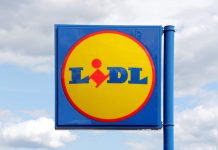